Feds Suspect US Unemployment Systems Attacked by Fraudsters, Leading to Losses in the Hundreds of Millions of Dollars

According to federal authorities in the US, a group of international cyber criminals has been reportedly attacking the US unemployment systems, funneling millions of dollars in payments that were intended to support the detrimental effects the coronavirus pandemic had on the economy. 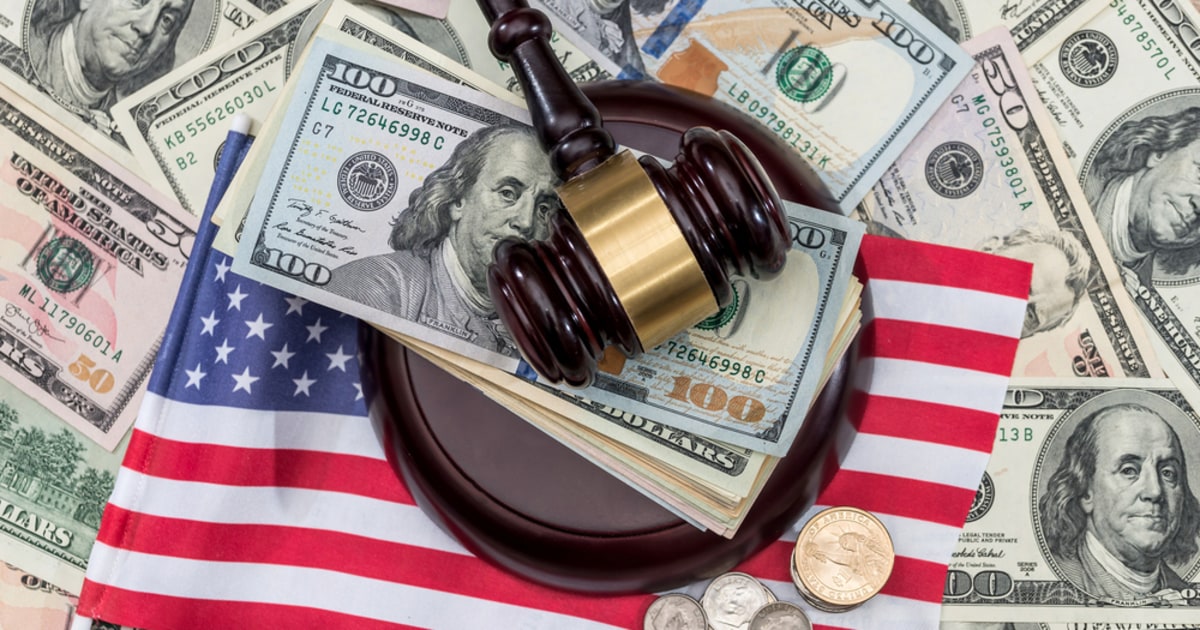 With the number of infections in the US growing at an appalling rate, so far, 1.5 million American citizens have been infected, with over 90,000 related deaths. The unemployment crisis in the country has surpassed the rate since the Great Depression, as the official US unemployment rate is at its highest in recorded history, at an alarming 14.7 percent.

These fraudsters may have leveraged detailed information about US citizens, including social security numbers, which have been obtained from previous cyber attacks. The attackers have also filed claims on behalf of people who have not been laid off, according to officials.

The New York Times obtained a memo from the US Secret Service, indicating that the fraud scheme was coming from a “well-organized Nigerian fraud ring,” and could result in the loss of hundreds of millions of dollars in the American financial system.

Roy Dotson, a special agent specializing in financial fraud at the Secret Service said, “We are actively running down every lead we are getting.” He added that the fraud was aided by a number of people who were used as intermediaries for money laundering after a connection was made with the attackers online. He further warned of quick-money remote work arrangements and other suspicious financial deals online.

Since the COVID-19 pandemic emerged, the Financial Crimes Enforcement Network (FinCEN) has published advisories on March 16 and April 3 to warn financial institutions to stay alert for malicious, fraudulent transactions, and AML operations during the COVID-19 pandemic. This was due to the increase in these types of cases, as bad actors have leveraged the pandemic for theft and money laundering activities.

With the immutable and transparent features of blockchain, it is believed that the technology could potentially eliminate bad actors who are conducting such cyber crimes. Blockchain’s tracking ability could also mean transparency in the relief methods, ensuring that the funds reach their intended recipients.

Kenneth Blanco, Director of the Financial Crimes Enforcement Network (FinCEN), also added that the network has observed that cybercriminals predominantly launder their proceeds and purchase the tools to conduct malicious activities via virtual currency. He said, “During this time of crisis where our people are more at risk or more vulnerable than ever, we, all of us, have a duty and responsibility to use our abilities, tools, and talents to protect others and ensure the stability of this ecosystem that we are creating and it depends on trust.”

‘A Budget for America’s Future’ has been published by the White House, which indicates the budget of the United States government of the fiscal year 2021. The document also states the information on the President’s priorities.

President Trump’s ‘New Foundation for American Greatness’ aimed to balance the books by 2027, by pushing for an annual economic growth rate of three percent. The new budget proposes $4.829 trillion for the fiscal year of 2021, with annual spending expected to top $6 trillion by 2028.

In the Department of the Treasury section, the document highlights that the department manages the US government finances, and promotes conditions that enable stable economic growth while protecting the integrity of the financial system and combating financial crimes and terrorist financing.

Cryptocurrencies, and other technological advancements, projected as a threat to the international financial marketplace, the department believes has contributed to more groups of criminal organizations and more links between financial and electronic crimes combined.

Visa recently filed a digital currency patent in the US

According to a publication by the US Patent and Trademark Office (USPTO), Visa applied for a new patent application to create a blockchain-based digital currency on a centralized computer.

The patent was originally filed in November 2019, and was described as “Digital Fiat Currency.” The US dollar was mentioned as one of the fiat currencies to be used potentially, although the patent could also apply to other central bank digital currencies, including the pound, yen, and the euro.

The central entity computer described in the patent will receive requests with details, including the serial number and the denomination of physical currency. Blockchain will be recording the creation of the digital currency and the removal of the physical currency from circulation in a fiat currency system.