According to CoinMarketCap, Litecoin's price shows an impressive bullish trend, which is worth analyzing.  The token price has risen by 28.05% in the past seven days and has subsequently entered the top 20, as per the price-tracking website for crypto assets. 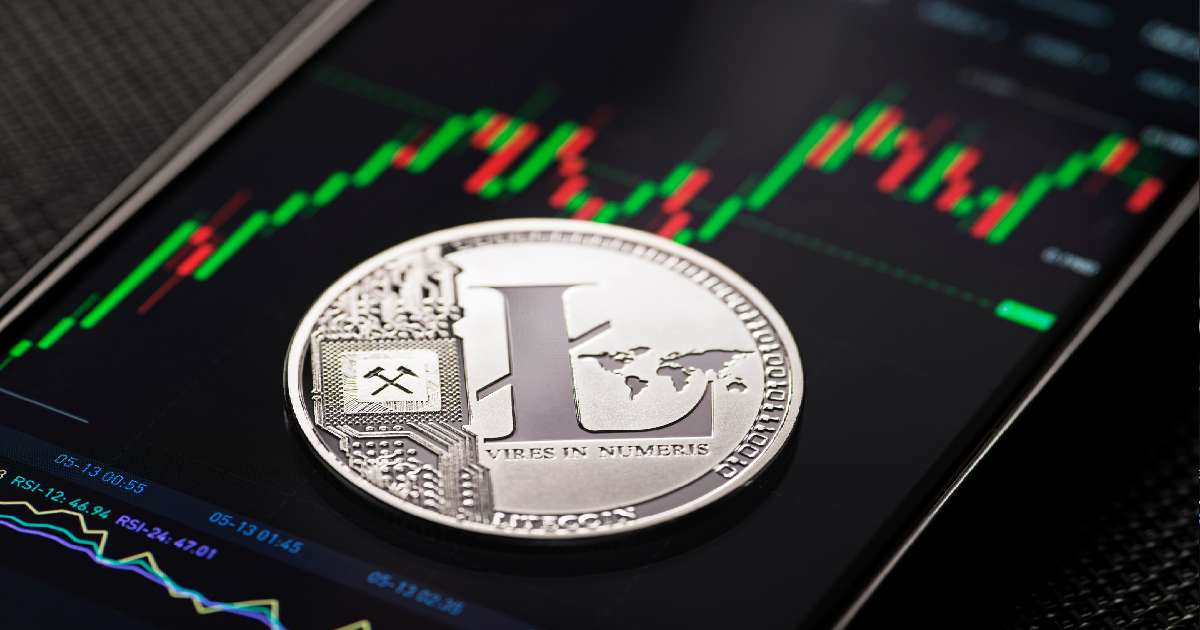 On November 1, the price of Litecoin jumped nearly 8% after the payments company MoneyGram enabled users to trade and store several crypto assets, including Litecoin, on its app.

Moneygram announced that users in almost all US states and the District of Columbia can purchase, sell and hold Litecoin and other cryptocurrencies. As a result, Litecoin has recently disassociated itself from altcoins and posted a massive rally against Bitcoin.

The price of Litecoin is rallying after temporary decoupling from the crypto market. The token has experienced an increase in the number of addresses holding 1,000 or more LTCs. Litecoin has added 314 new whale addresses; these wallets hold large volumes of LTC and contribute to a huge increase in on-chain activity.

The recent activity in Litecoin price comes after months of consolidation at the $55 level. Litecoin value is now past the key resistance level at $60, which has served as a barrier to a breakout on several occasions.

Besides the price boost, a few days ago, Litecoin mining difficulty set a new record high, peaking at just under 18 million hashes. Blockchian.News reported the matter on November 6. The rise in Litecoin's mining difficulty means the competition rises as more miners enter the crypto network to reap the rewards.