Gunsmoke was a staple in the earlier era of American entertainment. The western-themed series first aired on radio in 1952 and ended its run in 1961. The TV series premiered in 1955 and ran for a total of 635 episodes over two decades. 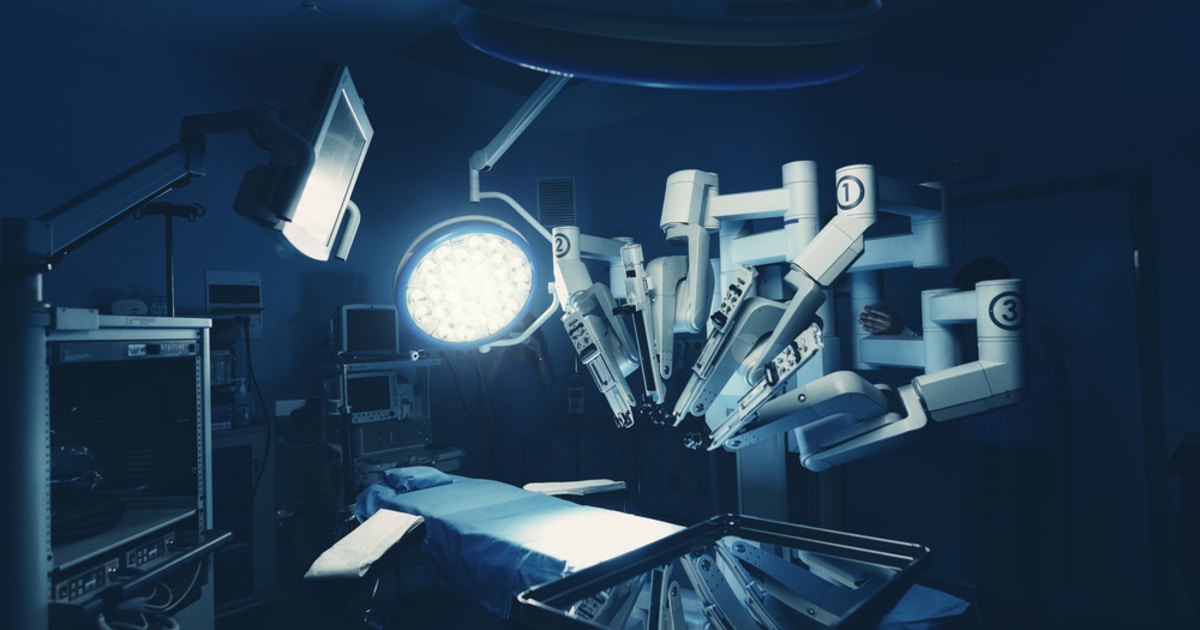 Gunsmoke's main protagonist was Marshal Matt Dillon from Dodge City, Kansas (ever wondered where the phrase Let's get the hell out of Dodge came from?). The same actor, James Arness, portrayed the character for the entire TV run (William Conrad played the radio incarnation of Marshal Dillon. Conrad was, by all accounts, in great demand. He played over 7,500 different roles throughout his radio career.)

Standing at 6ft 7in, Arness was a big guy. He was drafted into the army in 1943, and because of his height, he was the first man to exit the landing craft during the Allied landings at Anzio in Italy in 1944. Officers used Arness' sheer height to gauge the depth of the water, which came up to his waist. Unfortunately, he took machine-gun fire in his right leg during this military action and had to be evacuated to the United States, where he convalesced until his honorable discharge in 1945. Arness' war injuries would continue to trouble him for the rest of his life.

Later, the war veteran took to acting and had the good fortune to be cast as Marshal Dillon for the above-mentioned Gunsmoke, a role which would give him financial stability for life.

But before donning the cowboy boots, Arness' height would get him cast in another role that, while not career-defining, does have a significant link to this piece.

The Thing from Another World (Christian Nyby,1951) is a science fiction-horror hybrid based on the novella Who Goes There, by American writer John W. Campbell.

In The Thing..., a team of scientists finds a crashed spacecraft and the body of what was presumably the ship's pilot, frozen in Arctic ice. The scientists take the ill-advised decision to bring the still-frozen body back to their base, where it gets accidentally thawed and begins to stalk the base's crew. The body turns out to be an extraterrestrial, plant-based lifeform that needs to feed on blood to survive. After a series of confrontations, the human team outwits the creature and manages to destroy it with electricity.

Arness (remember, he was 6ft 7in) played the alien lifeform, under heavy makeup and prosthetics, of course, but his huge frame enabled him to portray an extraterrestrial monster with ease and gusto. The Thing from Another World would be remade as The Thing by John Carpenter in 1982 and again -under the same title- in 2011, this time by Dutch filmmaker Matthijs van Heijningen Jr. While Nyby's version was a commercial and financial success, the two remakes were not, though Carpenter's work deservedly attained cult status over time.

Why all this cinema lore, you might wonder, when we're supposed to be discussing blockchain stuff. The answer will become clear soon, I promise.

Blockchain technology has had a significant impact on the art trade. In November of 2018, for instance, British auction house Christie's trialed out a blockchain-based system for the registration of art transactions. And another project, the Codex Protocol, utilizes blockchain to determine the provenance of art pieces, something which is crucial to ascertain their legitimacy and potential price.

But using Blockchain itself as an art form has seen uneven results so far. Pascal Boyart, a French cryptographer and street artist, painted a mural in a Paris street in 2019 and hid a QR code within it. The code granted $1,000 of Bitcoin to whoever found it and solved the riddle. Someone did reportedly figure out the solution, which involved a black light and some Bitcoin coding. Nevertheless, local authorities were not so impressed with Boyart's work, which was seen as a political statement (It was. The mural was a re-imagining of Eugène Delacroix’s “La Liberté guidant le peuple”, Liberty leading the people, updated to reflect the Yellow Vest protest, which was ongoing at the time.) The mural was painted over.

French-Italian Primavera De Filippi has taken Blockchain as an art form to the next level with Plantoids. De Filippi, a scholar, and well-known artist describes Plantoids as 'blockchain-based life forms, a robot or synthetic organism designed to look, act and grow like a plant.' Each Plantoid is linked to a crypto wallet that accepts donations from the public. People are encouraged to send cryptocurrencies (Bitcoin and Ethereum only, for now) to any Plantoid that appeals to them because of their beauty or character.

The Plantoid project is quite striking, both from a purely artistic perspective and its utilization of blockchain technology to create something new, and fresh. Something avant-garde, if you will. Seems like the idea of plant-based lifeform has not quite gone out of fashion just yet.

French artist Henri Matisse once said that 'Creativity takes courage,' and as someone who creates daily, he'd get no argument from me. Creating -whether it’s a painting, a newspaper article, a blog post, a new sculpture, or an entirely new plant-based lifeform powered by Blockchain technology-, is a tough and taxing process, one that takes a lot of energy and determination to see through.

Creativity is the realization of one's vision, or dream, or whatever it might be behind the birth of a new idea. Blockchain technology offers a brand new way to express creativity, and Plantoids are just the beginning of a novel wave of artistic expression on a whole new medium.