Determinism: The Philosophy of Blockchain

'There are but few important events in the affairs of men brought about by their own choice,' – Ulysses Grant. 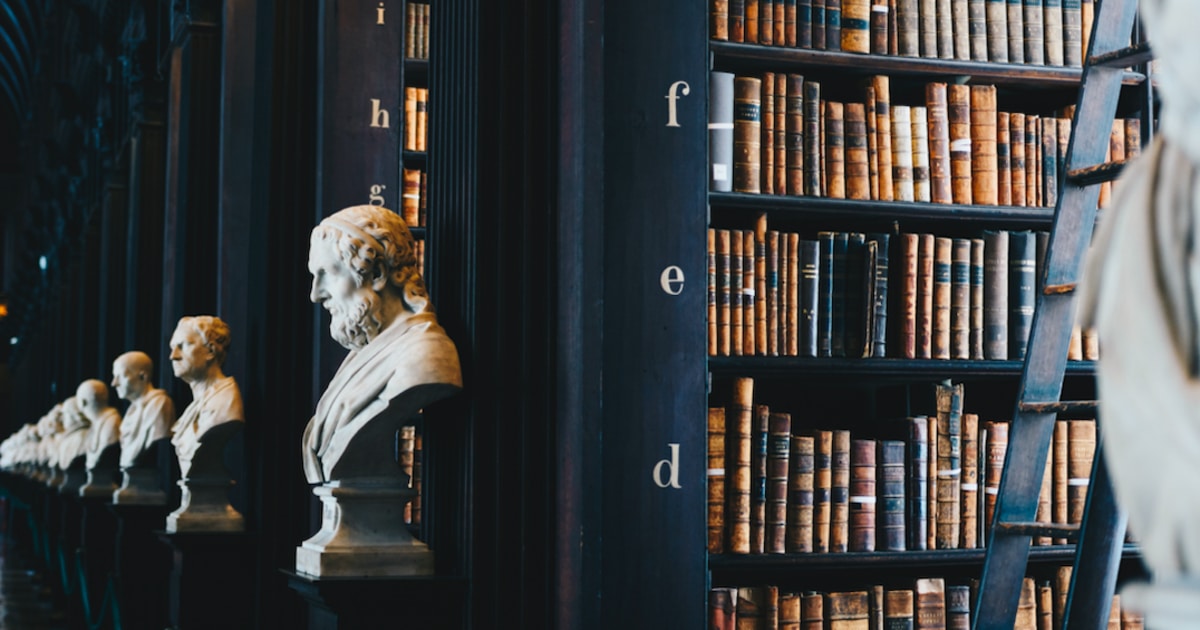 Few people, if any, would mention the words blockchain and philosophy in the same sentence. Up to recently, the public at large regarded blockchain as a niche technological aspect, more precisely, the quasi arcane mechanism that made the cryptocurrency cogs turn. Public opinion has somewhat shifted though, and blockchain is now seen as a very meritorious and versatile technology that can be applied to a multitude of industries, and this is indeed being done. So people simply do not, or cannot, make a connection between this technology, and the more abstract world of philosophy.

But if delve just a bit deeper into the core nature of blockchain, we can see that indeed there is a philosophical mantle to this technology, one that is worth expanding upon to add yet another layer of knowledge about what blockchain is, how it works, and more importantly, why it works.

In Philosophy, the Determinism principle dictates that every event and every action is the inevitable result of previous events or actions. We can thus infer that every future event or action can be predicted pre-emptively or retrospectively.

In simple terms, the Cambridge Dictionary defines determinism as the theory that 'everything that happens must happen as it does and could not have happened any other way’.

Now, blockchain technology creates an ecosystem based on decentralization, transparency, and crucially, consensus. One could argue that these are the three pillars upon which the entire blockchain edifice stands. Remove one, and the whole structure weakens and fails.

The third pillar -consensus- is of particular interest, as it presents a curious quandary: Within a blockchain, there is no consensus without determinism, and there is no determinism without consensus. These two concepts are deeply intertwined and will be explored later in this piece.

Determinism vs. free will

Popular culture has dealt with issues of determinism v free will in countless movies, books, and other works of both fiction and non-fiction. Good examples of the former are perhaps 1999's film The Matrix and 2002's Minority Report. Determinism features heavily in both movies, but Minority Report offers a deeper glimpse into the extent to which future events are determined by previous ones, and whether or not free will can alter the predictability of these outcomes.

The movie is based on the 1956 short story 'The Minority Report', by American sci-fi writer Philip K. Dick. The basic premise is that society can be protected from violent crime by three mutants (called Precogs), whose powers of foresight enable them to accurately predict when murders will occur so police can arrest the would-perpetrator before the killing occurs. The system is deemed to be flawless, until it transpires that sometimes, one of the Precogs disagrees with the outcome that the other two predict. These 'minority reports' are suppressed to maintain the status quo.

The capital importance of consensus

Now, let's extrapolate the Precogs' behavior to how blockchain works. The Precogs' reliability depends on consensus. All three entities must agree on an outcome, so the right suspect can be caught and the eventual outcome does not happen. This is the crux of the issue.

Equally, all nodes in a blockchain network must agree so a particular transaction gets validated, and a new block is added. Just like there cannot be a minority report (i.e., a disagreement) among Precogs if the decision is to be trusted, all nodes must agree so that consensus is achieved.

Minority Report deals with the deterministic nature of life's events ('everything that happens must happen as it does and could not have happened any other way') and how much effect does free will have on people's existence, if any.

One of the core principles of blockchain, and one that's not talked about very often, is the deeply deterministic nature of this technology. Here's where the worlds of computer wizardry and philosophy merge into an abstract binary pool.

Blockchain is deterministic because it needs to be, and it cannot be any other way. This is how the entire thing works. In a blockchain environment, everyone can see everyone else's network state, so there is total transparency, and no chance of malefactors running wild, because they would be noticed right away. When the only thing that is shared is the transaction, new nodes can be added anytime, anywhere, and they would see the same state. This is why smart contracts must also be written in a deterministic fashion. If otherwise, consensus would never be achieved.

Minority Report is a fine story, and even though it was written way back in 1956, Dick's arguments remain just as relevant today, over six decades later and almost forty years after the author's death.

Determinism and free will are hotly debated concepts. You probably have your own opinion on the matter, and from here I'd encourage you to explore the doctrine further and also to revisit Philip K Dick's works, as they are very worthy indeed.

Merging philosophy and blockchain is not easy, nor is it too hard once the right angle is found. The deterministic nature of blockchain takes this technology to an entirely new level of awareness when you think about it.