Exclusive: Will Everipedia Replace Wikipedia in the Future?

Following Part 1 of our interview, Larry took a deeper dive into Everipedia in terms of governance model, staking mechanism, and public awareness. He also addressed the question that has drawn the widespread curiosity of the public: Will Everipedia replace Wikipedia in the future? 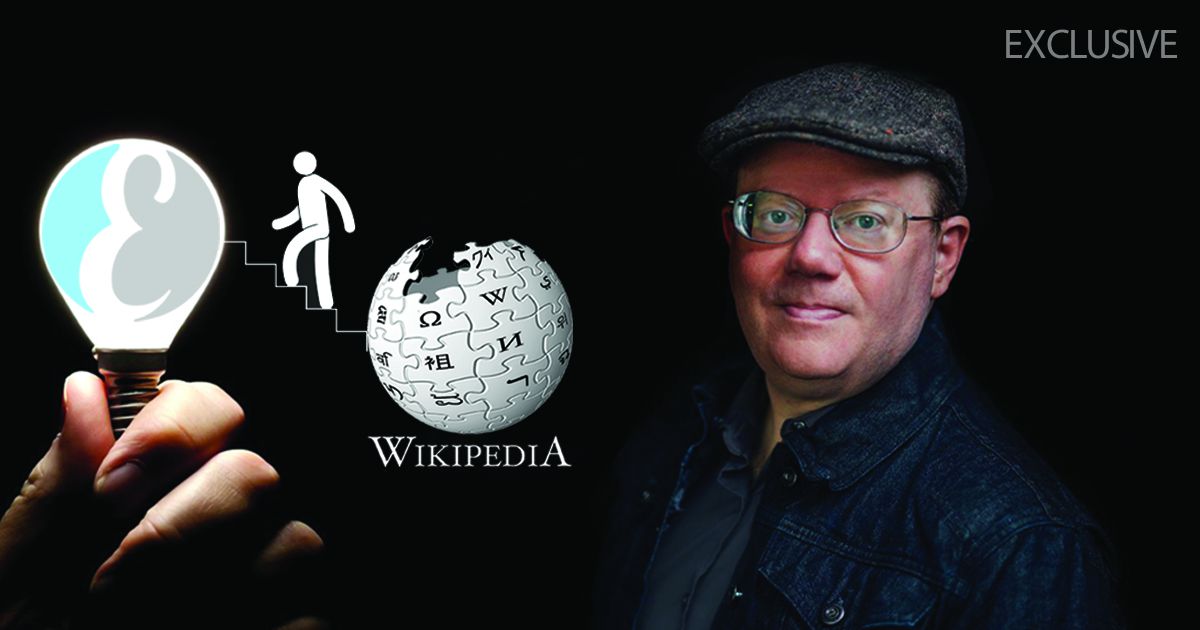 For the governance module of Everipedia, the only viable alternative for updating the module software would be for a trusted party (such as core developers or a foundation) to process off-chain consensus and deploy new updates with their elevated permissions. How this approach eases centralization concerns and prevents malicious intent of core developers?

We've discussed this quite a bit. It's not an issue yet but we need to start working on this. We've seriously considered putting blockchain governance in the hands of a fully independent nonprofit. But that would be centralized as well if that body had very much authority. The real answer in my personal opinion is to keep the requirements of getting an article on chain kept very low indeed. When we start incorporating articles from many different publishers, the rules have to be extremely broad and open. For one thing, almost no editorial standards should be blockchain-based. The selection of articles to put in an Everipedia Network-based app will have to be up to the app's owners.

Are there any measures taken by Everipedia to prevent “Garbage in, Garbage out” recorded on the Everipedia blockchain?

There are two important considerations here. One is that the Everipedia Network will—already does—have a staking mechanism that prevents people from putting garbage data (such as literal random characters, plain copyvios, and other basic failures to upload a legit encyclopedia article). The other is that we will want to be able to support articles from a wide variety of points of view. If we impose anything like stringent standards, the managers of those standards will essentially constitute a central editorial body, even if it's democratic. This will drive off anyone who disagrees with the standards.

When we start using a "one user, one vote" authentication system, this will make lots of new things possible—stay tuned there.

According to Alexa ranking, Wikipedia ranked 5th globally whereas Everipedia ranked 26707th. It seems that people do not care much whether the encyclopedia is based on blockchain. How would you raise the awareness and adoption of Everipedia?

We haven't been driving people to develop broad categories of content on the wiki for over a year now, because we've been transitioning to the blockchain and developing a complete rewrite of our front-end software.

Just wait—you'll see, this July, when we'll be driving boatloads of new traffic to develop articles on the site. After the soon-to-arrive relaunch, the site is going to be extremely easy to use, as easy to edit as Medium and a lot easier to edit, and interact with, than Wikipedia.

Ever tried to edit a Wikipedia article only to get frustrated with the community or the clunky software? Well, you can edit those articles to your heart's content on Everipedia, and we'll soon be keeping our copies up-to-the-second current with Wikipedia's, of course without overwriting your changes. It will be the place to go to view basically the best version of Wikipedia, plus another million articles (in English, and a growing number in other languages as well).

We have some other long-term ideas for getting lots of people on board (and we have the runway to develop them), but I won't bore you with them now.

How do you view the future of Wikipedia and Everipedia? Will they co-exist or combine as one single encyclopedia platform? Is it possible that Wikipedia will be replaced by Everipedia if blockchain gains mass adoption in the future?

There is an active and very committed core of Wikipedians. They won't be going away, I'm sure. Everipedia is for the rest of us. The Everipedia Network, as the encyclopedia layer of the Internet, will bring all of this encyclopedic content together and give humanity the means to credibly vote on which is the best article (or the best version of the best article) about each topic.