The American Banking Association (ABA) has publicly shared its comments with respect to the pursuit of a Central Bank Digital Currency (CBDC) by the United States Federal Reserve, saying that "introducing a CBDC would be a deliberate decision to shift this balance to public money." 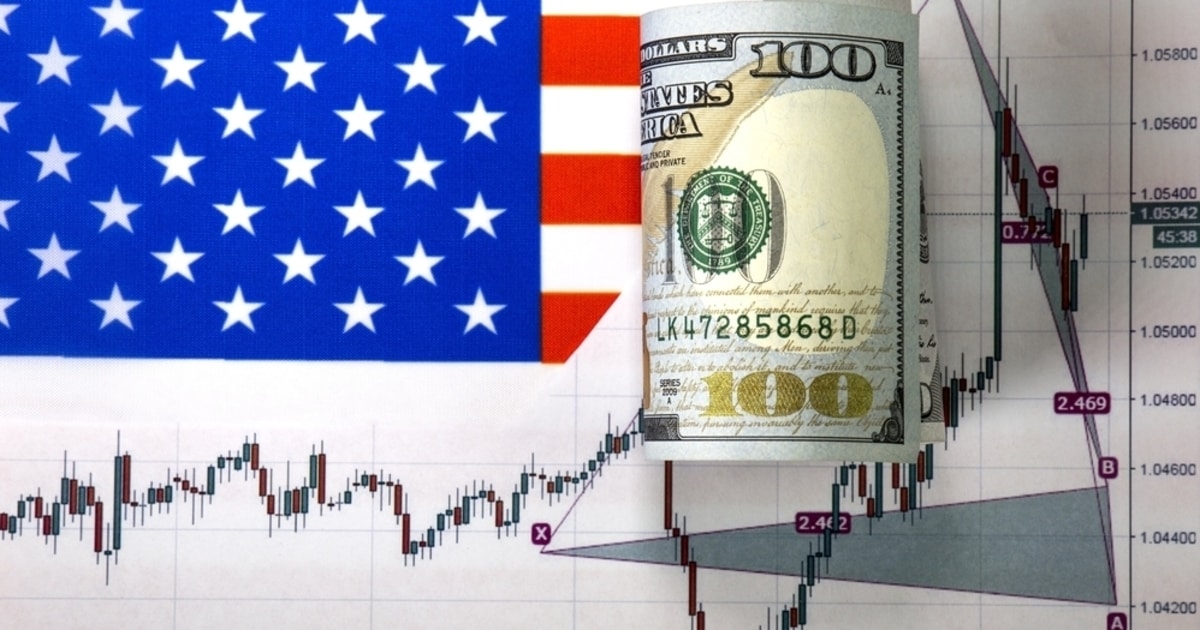 The ABA said that it has not seen a compelling case for the pursuit of the Digital Dollars as any attempt to float the new form of money will undermine the role of banks and private financial institutions in the country.

“There is a growing recognition that the deployment and use of CBDCs would be weighed down by very significant real-world trade-offs. The main policy obstacle to developing, deploying, and maintaining a CBDC in the real economy is the lack of compelling use cases where CBDC delivers benefits above those available from other existing options,” the ABA wrote in the open letter to Ann E. Misback, the Secretary to the Board of Governors of the Federal Reserve System.

The Banking Association said that the U.S. Dollar in its current form is highly digitized, and there are use cases that will better meet the goals for which a Digital Dollar is being considered. The bankers implied that the goal to drive financial inclusion and stability with the proposed CBDC is a mismatched agenda as the intermediation that banks conduct and other private money is currently playing that role effectively.

The Federal Reserve has also been arguing that one of the core reasons why it is pursuing a Digital Dollar is to preserve the status of the greenback in the global economy. In response, the ABA noted;

“Proponents of CBDC are driven by a number of laudable goals like financial inclusion and promoting the U.S. dollar’s international role as a reserve currency and a medium of exchange for international trade. ABA supports these important goals; however, we do not believe that a CBDC is well-positioned to accomplish them.”

The association added that in reality, there are a number of initiatives already underway by the private banking sector that can help achieve these goals. Many countries, including the U.S. today, are exploring the options of government-backed digital money, with a few like the Bahamas already managing a functional one.

In light of these, antagonism from key bodies like the ABA might complicate matters for the Federal Reserve should it decide to pursue this project.