The urge for digitization is expected to push the blockchain identity management market to $17.81 billion by 2030, according to a report by Market Research Future (MRFR). 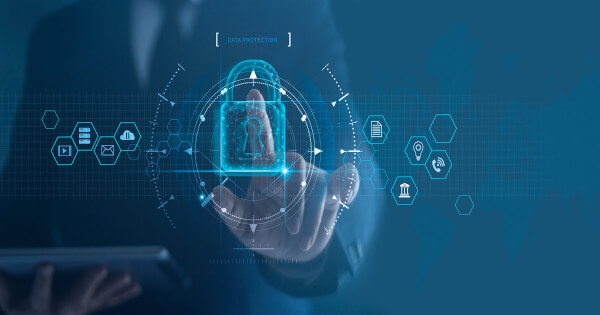 An analysis of the blockchain identity management market indicated that a compound annual growth rate (CAGR) of 56.6% would be recorded during the forecast period between 2022 and 2030.

“Market expansion is predicted to be aided via the expansion of governmental initiatives for the blockchain technology development in both developed & emerging nations.”

The need for digitization could propel market growth, given that various industries, including retail, manufacturing, healthcare, and consumer products, are embracing this approach.

Furthermore, the presence of significant market players in North America is expected to make the region spearhead the blockchain identity management market.

“Due to its highly developed infrastructure and technological breakthroughs, North America currently retains the highest market share. The main driving force in the area is the existence of key market players that provide blockchain identity management solutions.”

Nevertheless, the lack of awareness could be the primary market restraint.

Meanwhile, a recent study by MRFR showed that blockchain in the fintech market could reach $31.4 billion by 2030 because the penetration of blockchain technology in the financial industry has boosted app-based operations, Blockchain.News reported.

Open banking and the high adoption of international payment platforms emerged as the key driving forces behind the expansion of blockchain in the fintech market.

How Blockchain Can Mitigate the Menace of Identity Theft