The Brazilian Securities and Exchange Commission (CVM), the securities market regulator in Brazil, has ordered Mercado Bitcoin, the largest cryptocurrency exchange in Brazil, to provide information on fixed-income tokens the exchange has issued over the last two years. 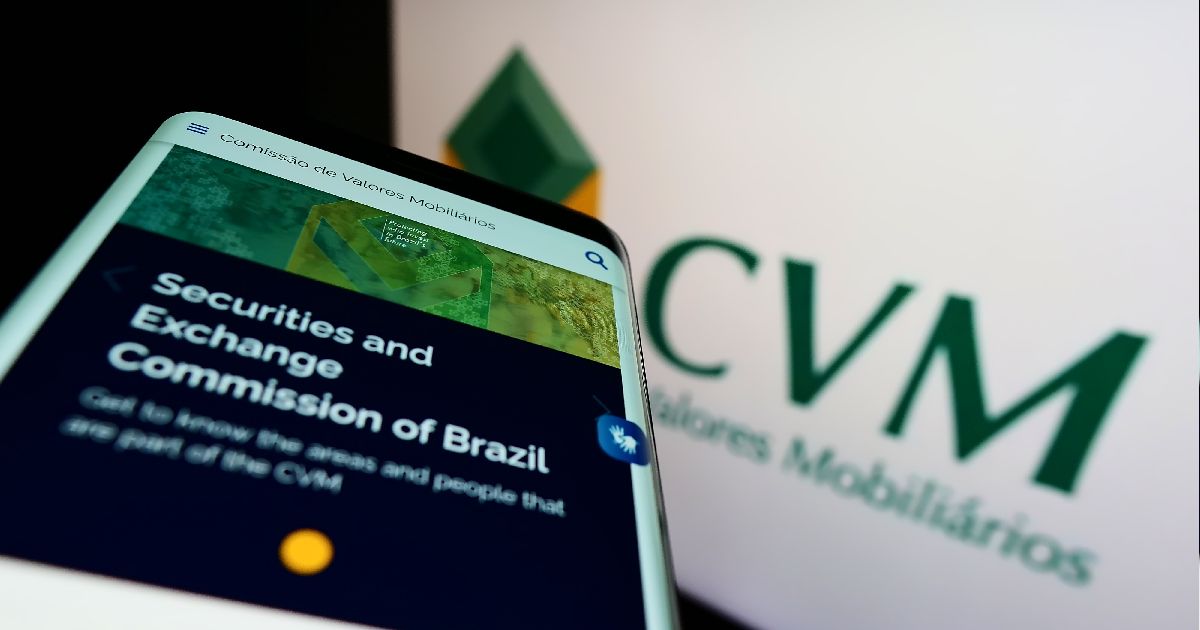 According to reports by Estadão newspaper, the capital markets regulator wants to know the amount Mercado Bitcoin raised with the tokens and see a list of investors who participated.

While the report did not reveal the names of the tokens, it confirmed that they were issued on a blockchain and allegedly backed by real-world assets. The report further said the tokens were “low risk and high yield” in “consortium, energy, writs of payments and receivables.”

Mercado Bitcoin has responded to the matter, saying that its token sales fully complied with Brazil’s regulatory framework. The exchange further said it “actively” works with the securities market regulator and Brazil’s central bank to “contribute to the construction of regulations for the sector.”

“We do not make public offerings of securities outside the scope of the authorizations we hold as an authorized crowdfunding platform and investment manager,” Mercado said.

In early this month, the CVM banned the Singapore-based crypto exchange Bybit from brokering securities in the country. On September 5, Bybit was booted out of the Brazilian market over its alleged unregistered securities offering. The country’s securities watchdog ordered the Singaporean exchange to cease operations immediately or face a daily fine.

The CVM alleged that Bybit was seeking to raise funds from Brazilian investors for investments in securities without the company having the authorization to act as a securities intermediary. The regulator argued that only Brazil’s stock exchange B3 is allowed to offer securities in the country.

This month, 2TM Group, Mercado Bitcoin’s parent company, criticized Brazilian regulators for not being clear about regulating cryptocurrency. The company said the current environment in Brazil is unfair and has not yet developed a clear regulatory framework for crypto-activities.

Meanwhile, reports indicate that the CVM is preparing to release an official crypto guide soon but encourages companies to consult the commission before issuing any token that may be considered a security.