Alex Mashinsky, the Chief Executive Officer of the embattled crypto lending firm Celsius Network, has tendered his resignation as the head of the firm, effective immediately. 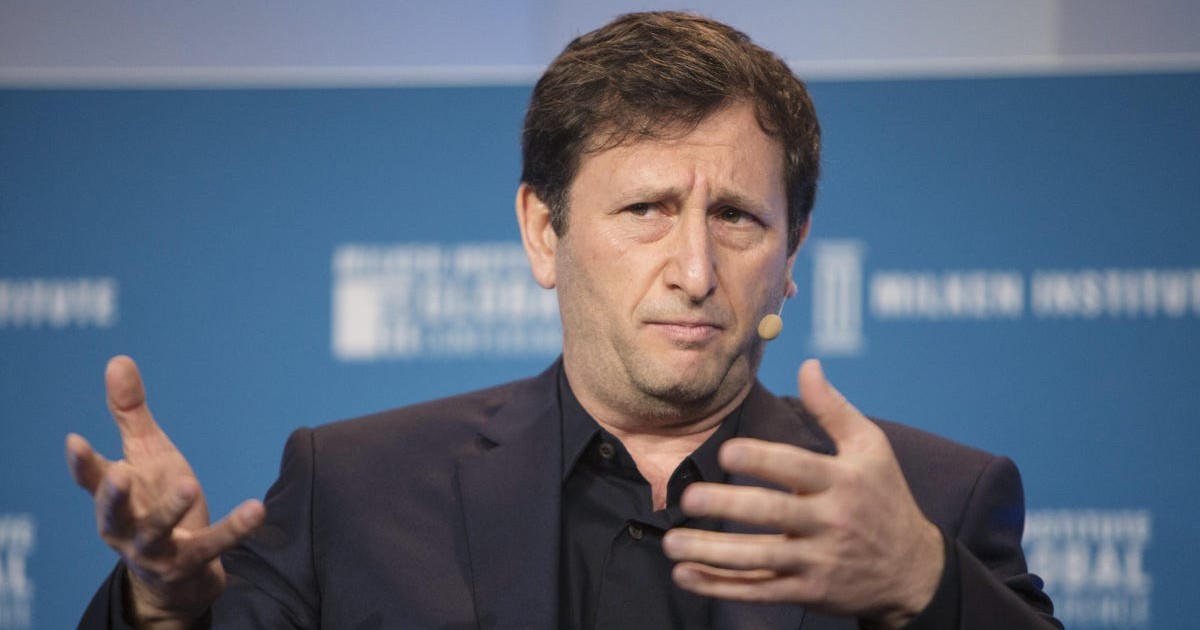 As contained in a Press Release from the company, the resignation letter was handed over to the Company's Special Committee of the Board of Directors.

"Effective immediately, please accept my resignation as CEO of Celsius Network Ltd, as well as my directorships and other positions at each of its direct and indirect subsidiaries, with the exception of my director position at Celsius Network Ltd. I regret that my continued role as CEO has become an increasing distraction, and I am very sorry about the difficult financial circumstances members of our community are facing. Since the pause, I have worked tirelessly to help the Company and its advisors put forward a viable plan for the Company to return coins to creditors in the fairest and most efficient way. I am committed to helping the Company continue to flesh out and promote that plan in order to help account holders become whole."

Mashinsky co-founded the Celsius Network alongside Daniel Leon back in 2017, and the firm grew to become one of the most celebrated crypto lending platforms in the crypto world.

The company's operation hit the rocks in June when it halted withdrawals and finally declared bankruptcy after it realized that internal restructuring and staff layoffs would be insufficient in helping to solve its liquidity woes.

The resignation of Mashinsky is coming at a time when the company is neck deep into bankruptcy proceedings, and the former CEO said his exit would position him in a better place to help every stakeholder get the best out of the company in the end.

Unlike Celsius Network, Voyager Digital, another bankrupt player, is on its way to being acquired by FTX after the exchange behemoth won a bid to acquire it for $1.4 billion.

Celsius Network Slashes 25% of its Workforce amid Potential Insolvency