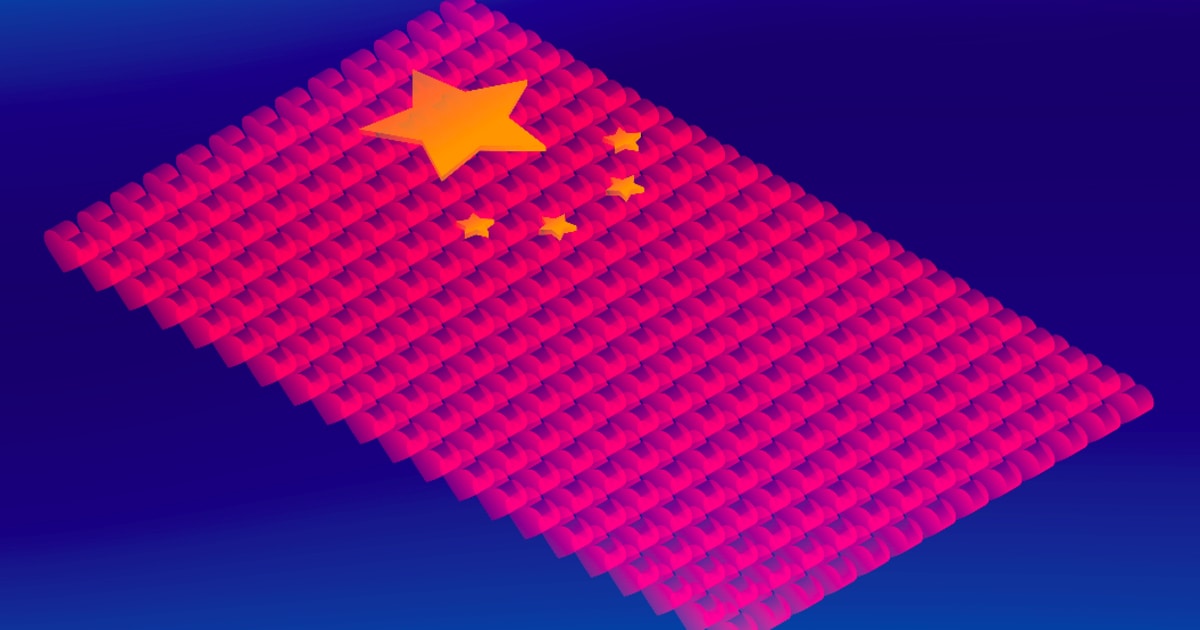 China’s 2019 blockchain zone development report placed the city of Loudi at 17th among domestic blockchain zones. With a total of 788 blockchain enterprises established in Hunan, a few of the industry-leading enterprises include Shareslink, Hyperchain, Incite Data, and Shenzhen Defang Technology.

The province currently plans to build three major blockchain zones, including blockchain industrial parks in Wanbao district in Loudi, and other zones in Jingkai and Gaoxing in the city of  Changsha in the Hunan province.

As a part of its plans for releasing its central bank digital currency (CBDC) soon, China has implemented a law to govern cryptographic password management.

The crypto law was passed on Oct. 26, 2019, by the Standing Committee of the 13th National People’s Congress in China. Dividing passwords into three categories, including passwords, common passwords, and commercial passwords, will help to facilitate the country’s transition to blockchain technology.

China looking into the application of blockchain for cross-border financing

China is researching the application of blockchain technology and artificial intelligence in cross-border financing, with a focus on risk management.

Lu Lei, the deputy head of the State Administration of Foreign Exchange (SAFE) in China, said that there are plans to use blockchain and AI for cross-border financing after Facebook announced plans for its Libra stablecoin.