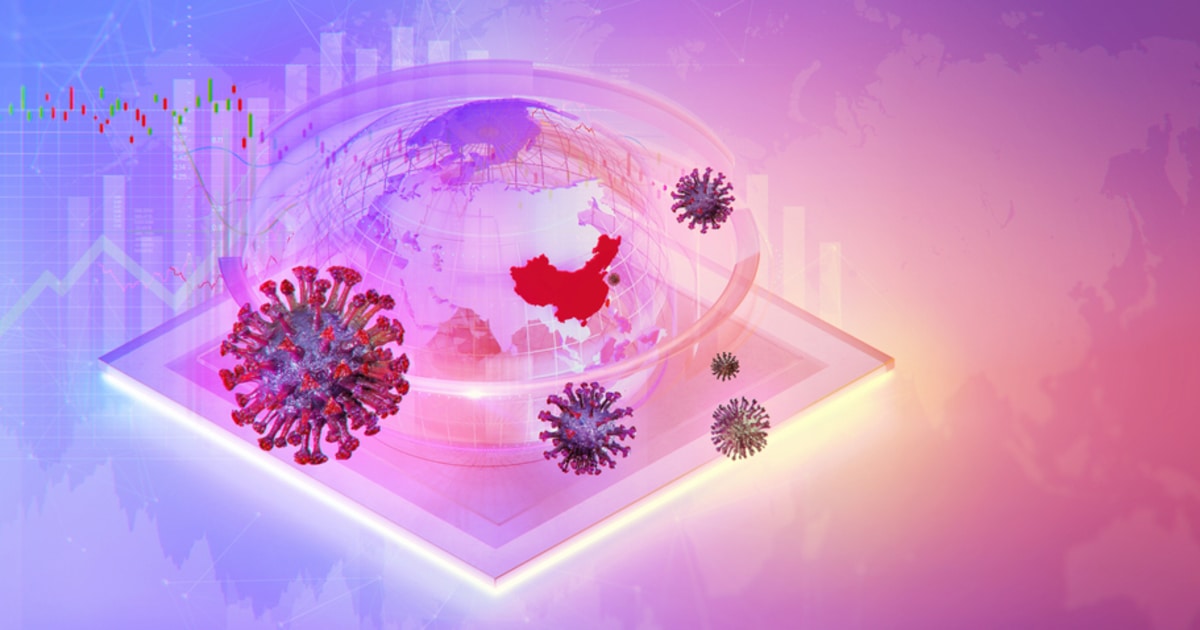 Investment activity in China’s tech sector has seen a massive drop in the past four months since the coronavirus outbreak has emerged from the city of Wuhan. The venture capital market has been suffering a tremendous impact on its existing drop in activity. The epicenter of the pandemic, Wuhan, has eased its lockdown measures and is now open.

According to a report by Itjuzi.com, In 2019, 3161 startup companies were founded, while in Q1 of 2020, less than 100 startups were founded, which was around 3 percent of companies founded last year. Of those 100 startups, many were founded in January before the COVID-19 outbreak. The report further suggested that startups in artificial intelligence and e-commerce continue to attract funding, as shown in the first quarter.

Xu Miaocheng, investment vice president at Chinese venture capital firm Unity Venture said, “There is already a downturn in the number of new tech startups in the past two years, and the number is further declining in the first quarter because of the coronavirus outbreak. Under those circumstances, VC firms are continuing to stick to the conservative investing strategy that they had in the past one to two years.”

China has already been in a trade war with the United States and already has experienced a rocky economic outlook. Analysts have deemed China to be going through a “capital winter,” describing the significant slowdown in fundraising activities since 2018, signaling a longer decline even after lockdown measures have been eased.