A second lawsuit has been filed against the fintech company Plaid, for violating user data privacy agreements they hold with major financial accounts that use Coinbase and Venmo. 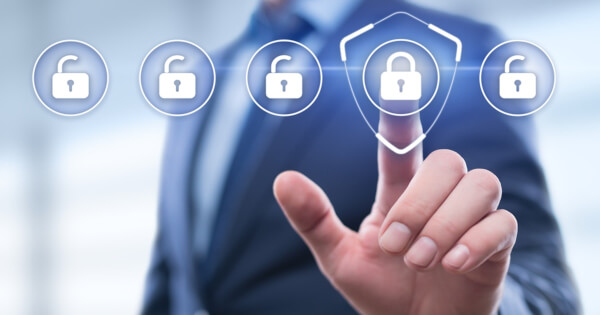 The cryptocurrency exchange Coinbase did confirm that it does use Plaid’s services for account verification. However, data implications have never been relied back to the exchange.

Budding Fintech Company Off to a Rough Start

Plaid, a startup fintech company, was bought by Visa for around $5.3 billion dollars in the beginning of the year. It has been on the receiving end of a lot of backlash, due to multitudes of users complaining about the company’s failure to provide data protection and privacy. As this is not the first time Plaid has been accused of breaching consumer confidentiality, more plaintiffs have joined the lawsuit the second time around.

On June 25, complaints were filed against the startup company, alleging that Plaid was “data plumbing” popular financial services such as Venmo and Stripe, in order to monetize transactions of millions of users for its own personal gain. Data plumbing simply refers to the act of accumulating user sensitive and private information that is stored in a cloud computing model. The “plumbing details” are tricks of the trade known only by professionals  responsible of the cloud network system and are kept hidden from a regular end user.

One of the plaintiffs, Logan Mitchell, asserted on behalf of herself and putative class members that “Plaid violated pretty much every data privacy statute out there”.

The fintech startup company is now under heat once again, as a new wave of complaints have rolled in against them. The new lawsuit is filed under four new plaintiffs alleging that Plaid collected private user data information of over 200 million distinct financial accounts who regularly use services like Coinbase, Venmo, Square’s Cash App, Stripe, and Robinhood.  The plaintiff reads as such:

“Plaid exploits its ill-gotten information in a variety of ways, including marketing the data to its app customers, analyzing the data to derive insights into consumer behavior, and, most recently, selling its collection of data to Visa as part of a multi-billion dollar acquisition. Plaid has unfairly benefited from the personal information of millions of Americans and wrongfully intruded upon their private financial affairs.”

Furthermore, plaintiffs argue that Plaid used consumers’ personal financial banking information for their own commercial purposes and not for the purposes of the apps.

Confidentiality of client information has always been categorized as sensitive data. When conducting business, it is an important consideration and often a given that this will not be breached. However, it seems as if one can never be too careful, as evidenced by fintech startup Plaid and its range of violations.

For startup blockchain companies, other key factors that company CEOs are looking for are robustness, scalability and overall stable architecture. Another major factor to be considered is the tokenization of assets. As startups tend to be very budget conscious as they are not earning a lot in the beginning, they need to be able to cut costs.

That is why Ethereum is such a popular choice among blockchain startups. The Ethereum blockchain ecosystem is budget friendly and has great scalability factors. The blockchain network can therefore process transactions at a high speed and a high rate.

According to a news report by Blockchain.News, Ethereum was reported to hit over 1 million daily transactions per second last year, something that their counterpart, Bitcoin, had not yet been able to do.