The European Commission is preparing the minds of leaders in its member states as they may need to halt cryptocurrency mining on their shores should the strain on the energy industry in the region demand it. 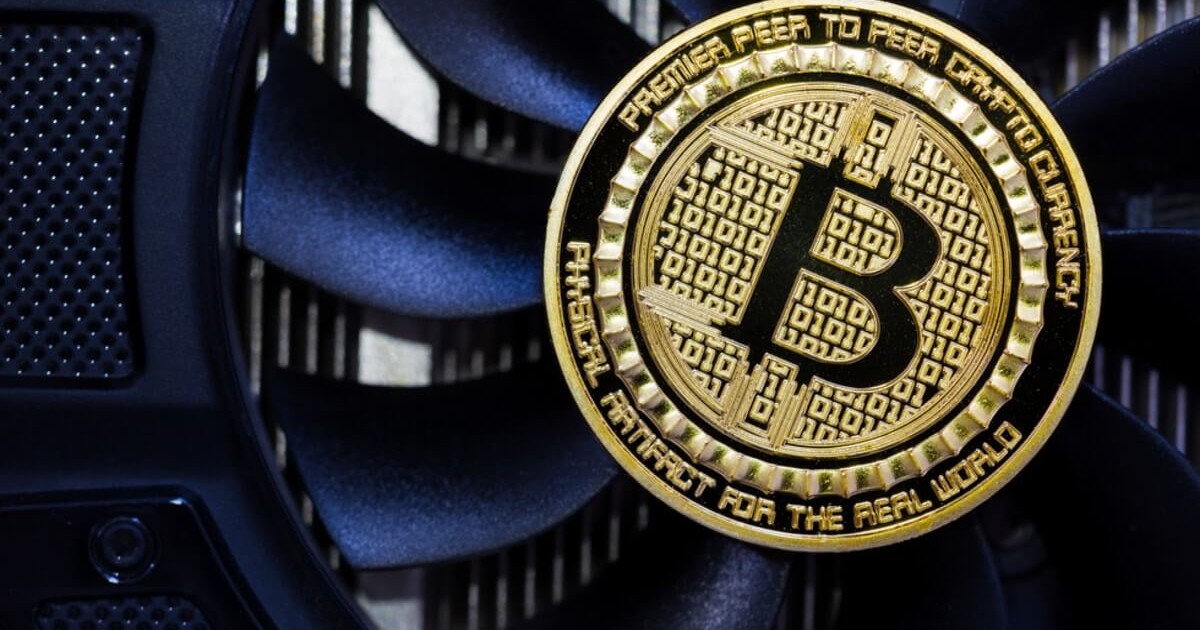 According to a Press Release, detailing an action plan to digitalize the energy sector, the commission reiterated the onus may soon lie on its member states to completely ban Proof-of-Work (PoW) mining systems used by such crypto assets as Bitcoin (BTC), Ethereum Classic (ETC), and Dogecoin (DOGE).

The ongoing war between Russia and Ukraine has put additional strain on the region’s energy capabilities and the sanctions being placed on the Russian government also include the cap on the oil coming from the Putin-led country.

With winter coming, the energy demands of households and industries will increase. While it may be difficult to forecast the state of things between the EU and Russia in the most critical times, the European Commission has chosen to take a proactive approach towards preparing its member countries on what it might cost to free up the electricity grid with the load coming from crypto miners.

In the longer term, the European Commission plans to introduce a rating system that will categorize crypto miners based on their estimated environmental impact. The introduction of this rating system is a compromise attained when there was pushback earlier this year when the ban of PoW from the Markets in Crypto Assets (MiCA) regulation was vehemently opposed by members of the European Parliament.

According to the commission, the transition from PoW to a Proof-of-Stake (PoS) system by the Ethereum Network is more or less the nature of transformations it hopes to see in the near future. With the proposals for the crypto miner rating already underway, its implementation, if approved will be slated for 2025.