FATF Updates its Guidance to Service Providers to Include DeFi 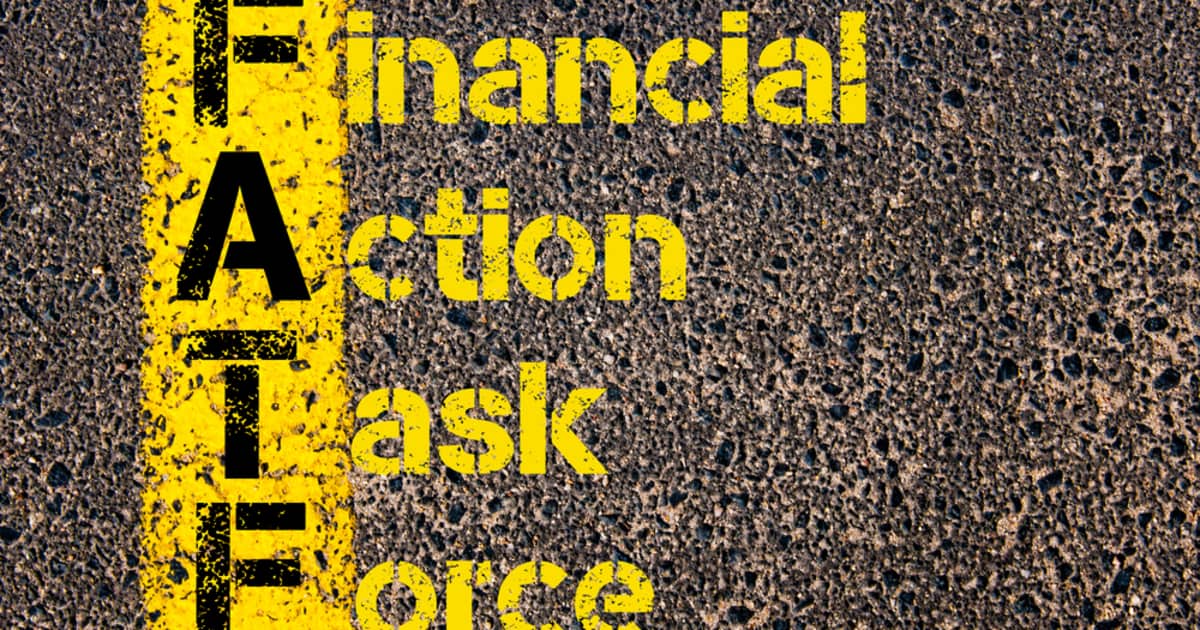 DeFi Developers Can Qualify as VASPs

Despite the original standards of the FATF not qualifying DeFi apps as VASPs, the intergovernmental monetary watchdog says that there is no room for any virtual asset or financial asset to escape the regulatory oversight of the organization.

“Creators, owners, and operators or some other persons who maintain control or sufficient influence in the DeFi arrangements, even if those arrangements seem decentralized, may fall under the FATF definition of a VASP where they are providing or actively facilitating VASP services,” the updated guidance reads.

DeFi applications have grown in popularity over the past year, with prominent lending platforms springing up across the board. The new guidance from the FATF seeks to cushion the likelihood of the applications being used as a source for money laundering and terrorist financing, thus requiring them to conduct Know Your Customer (KYC) and Anti-Money Laundering (AML) checks.

In addition to DeFi, the new FATF guidance is also applicable to Non-Fungible Tokens (NFTs).

“Given that the VA space is rapidly evolving, the functional approach is particularly relevant in the context of NFTs and other similar digital assets. Countries should therefore consider the application of the FATF standards to NFTs on a case-by-case basis,” the document reads.

The updated guidance highlighted by the FATF features six key areas where the task force needed to exert its position. Amongst these areas is how “the FATF Standards apply to stablecoins and clarify that a range of entities involved in stablecoin arrangements could qualify as VASPs under the FATF Standards.”

Regulating DeFi: A Goodbye to Freedom?

The growth of DeFi and its associated innovations was centred on the fact that transactions within the growing ecosystem were solely in the control of the users. The guidance from the FATF implies that these transactions will no longer be as invincible as they used to be as non-custodial wallets, amongst other DApps will start requesting KYC details from users.

Despite this being a possibility, some industry stakeholders say they welcome regulations and will help usher the digital currency industry into its highly sought mainstream adoption era.