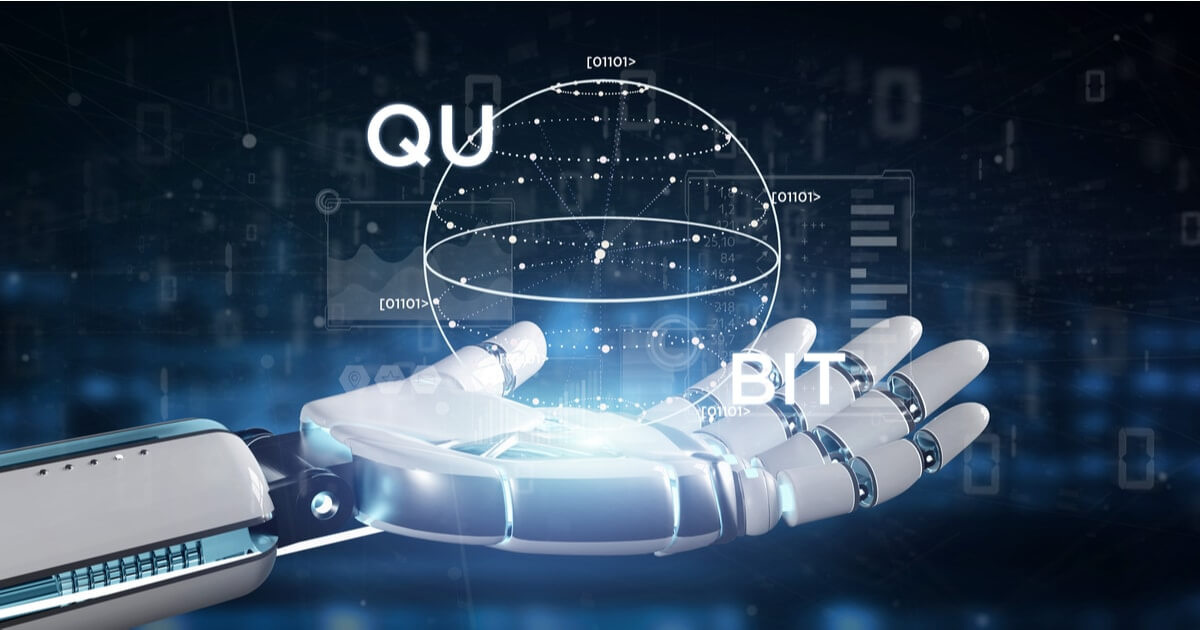 Google’s newly achieved ‘Quantum Supremacy’ computing technology has been marked for some surprising applications in the cryptocurrency space. According to one researcher on the project, the technology could enhance the proof-of-stake (PoS) algorithm.

Crypto Consensus Algorithms
In cryptocurrencies, there are two types of consensus algorithms that serve as governing protocols to achieve peer consensus on data values and block ownership on the blockchain—these are proof-of-work (PoW) and proof-of-stake (PoS).

PoW uses ‘mining’ where nodes must solve complex equations where the first one to reach the solution is awarded the cryptocurrency and block ownership. In PoS, the process is called ‘forging’, more of a random selection where a node’s chances of owning the next block are greatly boosted by the proportion of assets that they staked in the network. Both have been criticized as formulas to make the rich richer as chances are greatly improved in PoW based on the computation power you can afford and in PoS based on the stake you can afford to commit.

In order for the PoS variant process not to favor only the wealthiest nodes on the network, a random selection method is applied. The Randomized Block Selection method makes selections by looking for nodes with a combination of the lowest hash value and the highest stake. However, since the stakes are public, the next forger can usually be predicted by other nodes which has led many to question just how random the selection really is.

Quantum Enhancements to Random Selection
So how can one be certain that the selections are truly random? Scott Aaronson, a quantum theoretician at the University of Texas, who peer-reviewed Google's quantum supremacy paper, sees a possible answer to those questions in quantum computing.