There are thousands of advertisements (ads) everywhere, in our phones, applications, websites, there is hardly anywhere you would turn to (digitally) today without bumping into an ad, even when using ad blockers. According to Forbes, an average person is exposed to about 4,000 to 10,000 digital ads every day. They aren’t cheap; the standard ads we see every day on our phones cost billions. 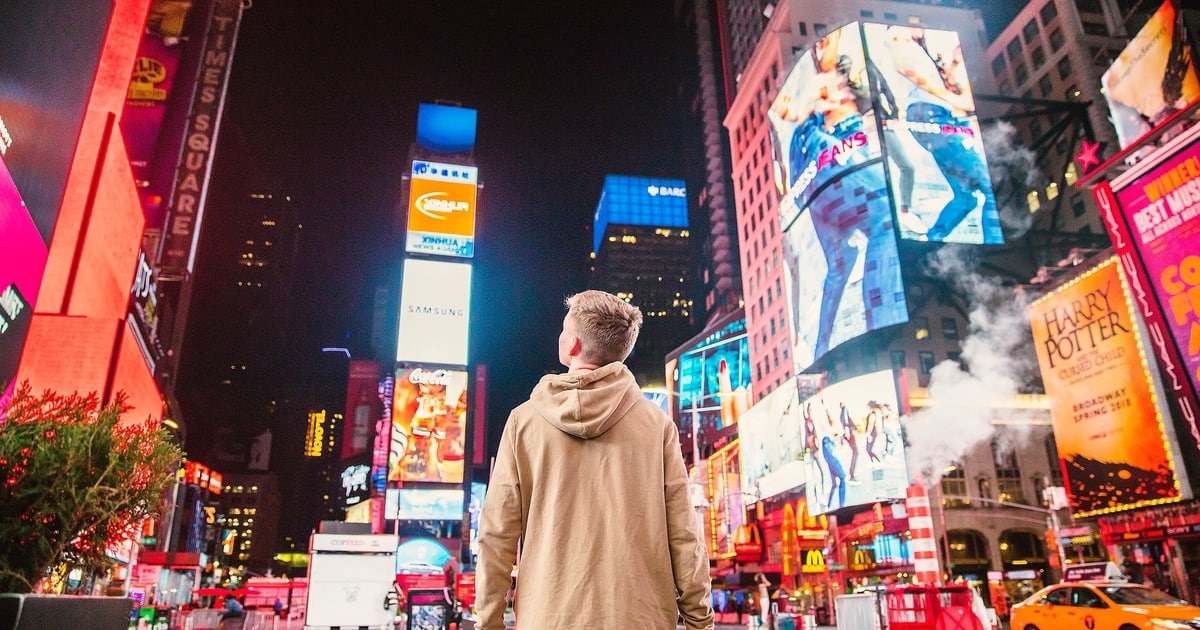 Google and Facebook are currently dominating the digital advertising ecosystem, as they control an estimated 73% of all online ads. According to data collected by the Interactive Advertising Bureau in 2017, it shows that 5% of all online ad revenues are dominated by the top 10 companies. The top 25 companies account for an additional 8%, and just 18% of the revenue of the entire digital advertising market is held by the rest of the industry.

Everybody is now moving to digital advertising; it’s no longer an option; it’s now priority if any business, brand, or person wants to get recognized.

The presence of digital ads has altered the way businesses are conducted since there is more potential in the digital world; companies have become more digital to adapt to the change.

Though digital ads are trending, there are factors threatening its prosperity; the abuse of power by third party influencers, click ranches, and the infiltration of fraudulent bots that steal advertising data. Just like many other sectors, blockchain technology has infiltrated this field, thereby transforming the digital ad sector.

1. The elimination of middlemen

If blockchain technology is implemented into digital advertising, there won’t be any need for middlemen, as advertising platforms or those who own websites will be able to meet their advertisers directly. Such a change will increase the CPM (cost per impression), according to datafloq, which is $1 at the moment. There are blockchain companies already doing things in this field. One of them is Bitclave; they are focused on granting users autonomous control and privacy over their data and also connecting advertising companies directly to their customers, making the Ethereum blockchain.

With blockchain technology, marketers and advertisers will be able to decipher if the followership or the traffic they have on their ads are real and not automated because each follower will be verified by the blockchain system. One of the problems influencers struggle with according to datafloq is catering to audiences and interacting with the fans who follow them because of limited technical capabilities, and lack of time, with blockchain technology automated Dapps, could be built to handle these process saving them time and resources.

There is a lot that this technology has to offer in the transformation of our digital ads, but because it is still in its infant stage and there aren’t many people implementing it in the provision of solutions. Blockchain hasn’t done much yet, but we can be sure it will revolutionize digital advertising, by increasing the precision of adverts, and reduce the number of pop-ups on screens and also give advertisers higher returns on investment.