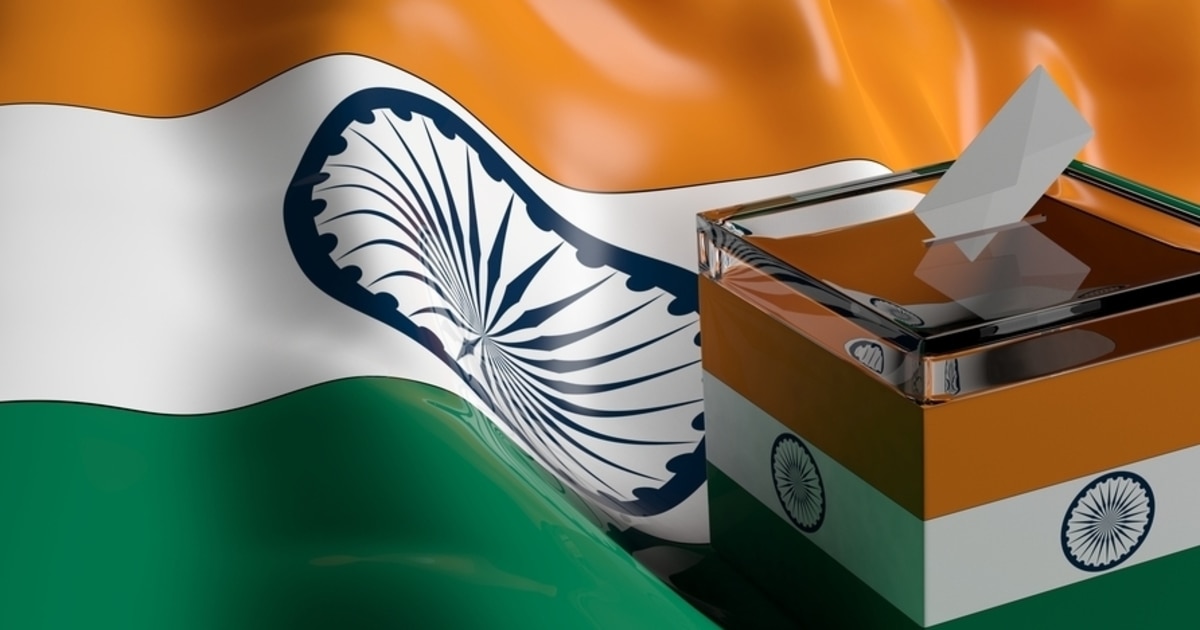 Election Commissioner Sushil Chandra expressed concerns over transparency and voter security with blockchain’s distributed consensus mechanism. India’s political systems have witnessed a fair share of issues in its electoral system. Electoral data from the Centre for Research and Debates in Development Policy stated that 15 percent of citizens were not included in the voter lists.

Chandra stated that if a blockchain solution is used for remote voting, it must be transparent and clear for voters. Chandra questioned:

“How can we set up special remote polling stations when suppose a person is in a different place than their voter registration? This is a departure from a conventional polling station [...] Can we think of a machine that can generate a dynamic ballot paper? [...] We can look at the distributed consensus mechanism. How transparent is this? Is my vote a secret?”

Other than his concerns regarding transparency, Chandra stressed that the alternative systems must be “live, auditable, and develop a perception of being very clear in the minds of voters.” He added that although many industries have tested blockchain technology, there are very different views on the technology’s scalability.

However, Principal Scientific Adviser to the government, K VijayRaghavan is optimistic about blockchain’s potential in remote voting. According to the Indian Express, he cited research from Northeastern University in the US, saying, “I don’t see major pitfalls in using this system in major locations. I would urge that the EC could try this out as a mock exercise in some locations on a small scale and keep having stress tests to ensure it is durable.”

Russia’s e-voting on Vladimir Putin’s Constitutional amendments have been powered on blockchain. Moscow citizens were allowed to vote from June 25 to June 30 on the blockchain voting network.

On the final day of Russia’s vote on the proposed constitutional amendments—a vulnerability in the blockchain-based system that allows user’s votes to be decrypted has been exposed by Russian media.

On the final day of the vote, June 30, Meduza a Russian media outlet published a report which revealed that votes could be decrypted by retrieving keys through the HTML code of the electronic ballot.

Meduza’s research found that votes which had been recorded on the blockchain-based system were encrypted using the TweetNaCl.js cryptographic library which essentially provides two cryptographic keys, one for encoding and one for decoding.