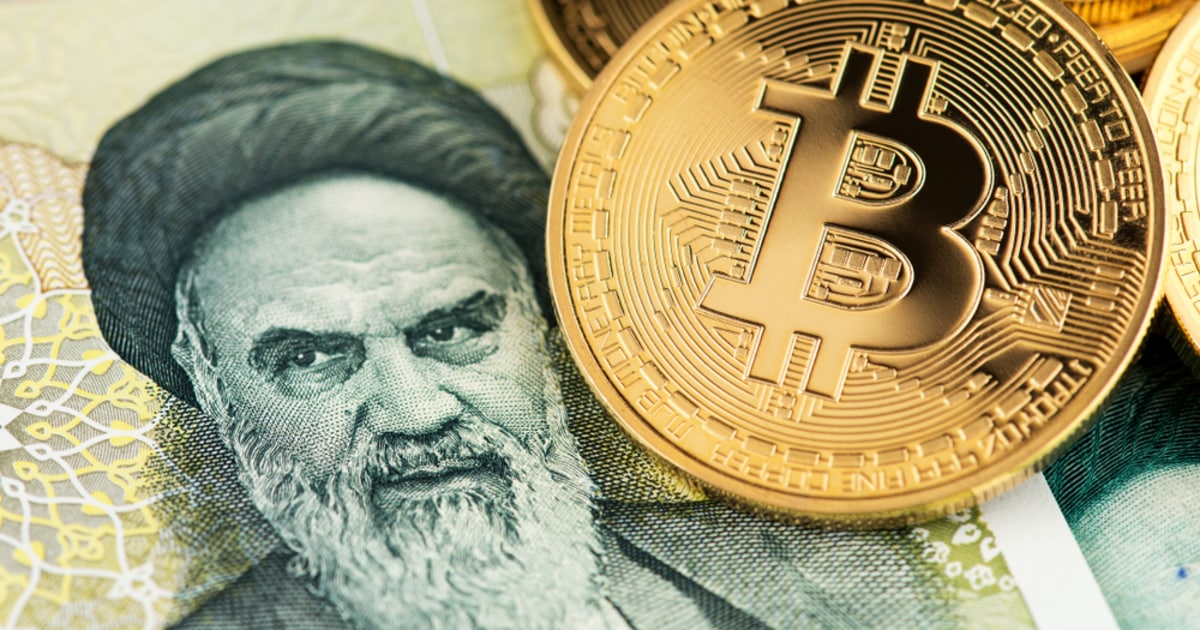 The sanctions imposed by the Trump administration and the withdrawal of the US from the Joint Comprehensive Plan of Action in 2018 led to the decrease of the value of Iran’s currency. Sanctions have had an effect on foreign trade and investment in the country; ever since cryptocurrencies have gained popularity in evading sanctions. The economic sanctions imposed by the US have shrunk the Iranian economy by 10 to 20 percent.

Iran added to the FATF blacklist

The intergovernmental organization, the Financial Action Task Force (FATF) recently added Iran to a blacklist of countries that have failed to comply with anti-terrorism financing requirements. Iran was added to the blacklist after more than three years of warnings from the FATF to comply with the requirements. Iran would be looking at tougher external auditing of financing firms and even more scrutiny of transactions with Iran.

Calling for the use of cryptocurrencies

According to Iranian crypto news organization Coinit.ir, Mohammad addressed a crowd on Feb. 26, “We are demanding the creation of a more sophisticated mechanism to bypass sanctions. To circumvent sanctions, we must develop solutions such as the exchange of products and the use of cryptocurrencies with our partnerships [in other countries].”

Iran’s development with crypto and blockchain

With the value of the country’s currency dropping and sanctions imposed, Iranian President Hassan Rouhani’s administration announced the idea of launching a national cryptocurrency in 2018. Since then, Iran’s Ministry of Industries, Mining and Trade have issued more than 1,000 cryptocurrency mining licenses to local operators.

The national government also has been working with blockchain startups to improve its financial infrastructure. The central government has been seen providing funding for one company, some private banks have been backing a few projects as well.