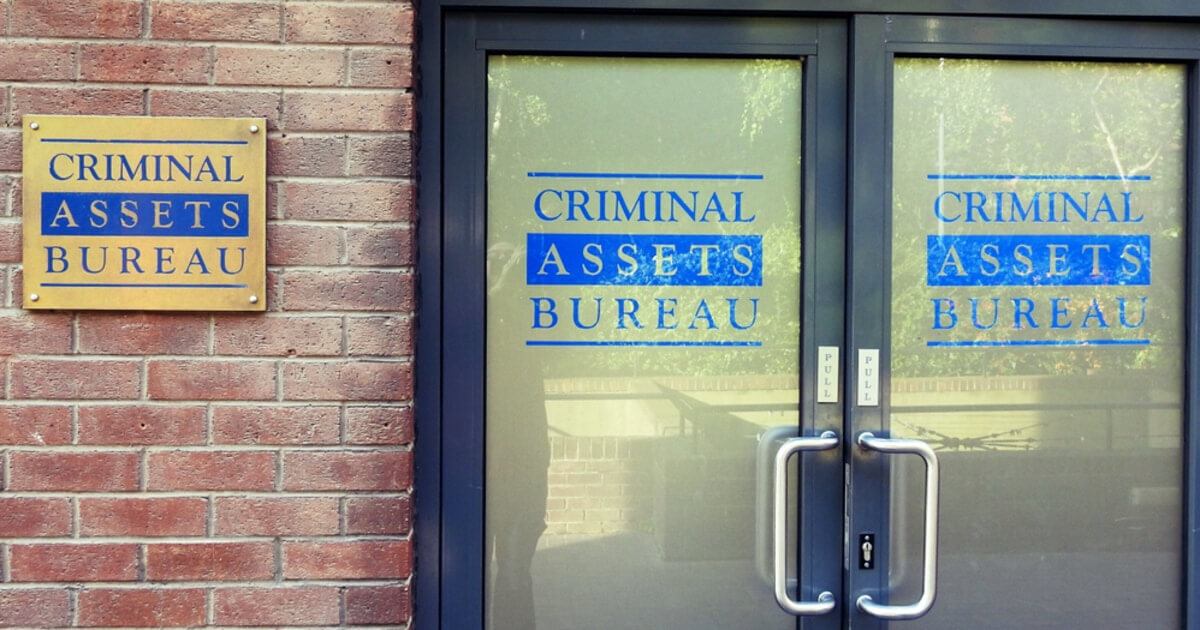 As reported by Independent.ie on Feb 19, the court ruled that Clifton Collins was involved in the illicit drug trade, and CAB had the right to seize his cryptocurrency as they were found to be accumulated through criminal activities.

An early adopter of Bitcoin

According to the report, it was believed that Collins was an early investor of Bitcoin, which initially explained why the amount he held had increased radically over the years. His arrest came after he was flagged down by police officers and found in possession of cannabis in his vehicle. Upon thorough probing, police found large quantities of cannabis plants growing in a region in the Wicklow Mountains allegedly associated with Collins.

Collins was then charged in a district court with various offenses as stipulated under the Misuse of Drugs Act. Later on, CAB got a freezing order on the crypto assets so that he could not transfer them from his wallet without being approved by the court.

Interestingly, the accused did not refute the application made by CAB to freeze his assets. The Bitcoin haul linked to Collins largely contributed to the total amount confiscated in 2019 by the CAB to the tune of €62 million, nearly $67 million USD.

Why do drug dealers favor cryptocurrencies

Drug dealers prefer the underlying permissionless and autonomous blockchain powering most cryptos, as it enables them to have crypto addresses that are not associated with their identities.

This, therefore, shows the correlation between the illicit drug trade and cryptocurrencies. For instance, in August 2019, the White House issuedtwo advisories to crack down on cryptos utilized in the purchase of illegal drugs. Later on, in December, the Western Australian Police Force seizedthe highest ever amount of cryptocurrencies involved in a drug racket, and they were worth $1.5 million USD.