Litecoin mining difficulty has reached a new record level at just under 18 million hashes, according to a post released on Friday by Litecoin Foundation on CoinMarketCap. 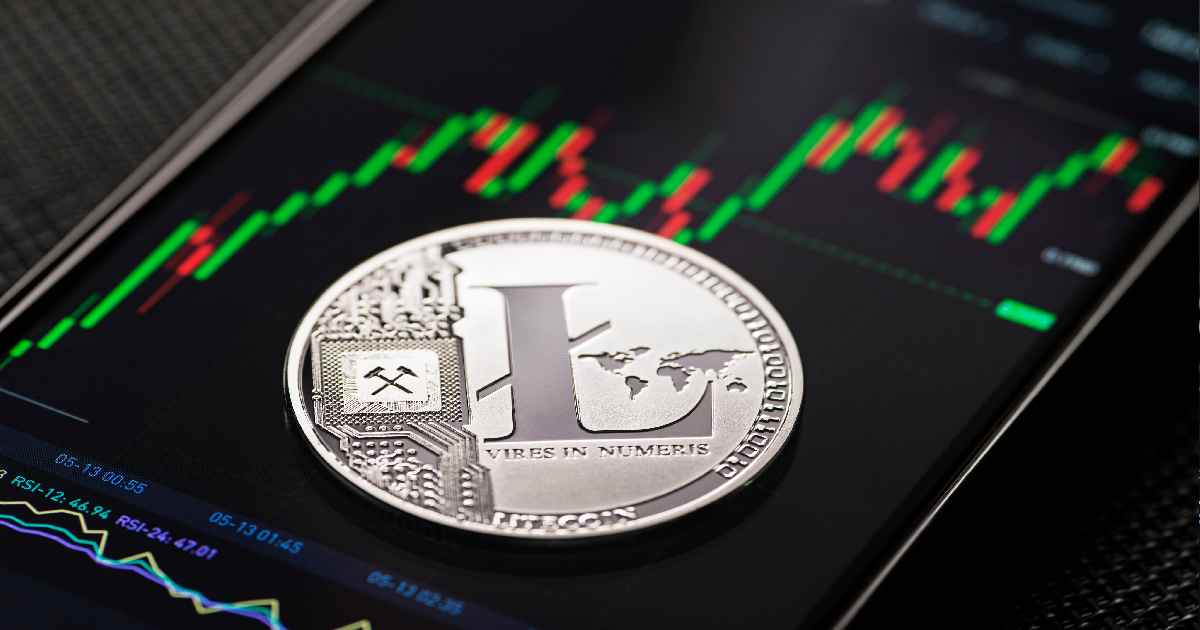 The increase puts Litecoin mining difficulty at 17.99 million hashes at block 2,363,707 as of Friday November 5.

Just like Bitcoin, Litecoin uses the proof-of-work consensus mechanism method. Miners of both cryptocurrencies race to complete extremely challenging math puzzles using a hash algorithm in order to achieve consensus throughout their respective networks, win the right to add blocks of valid transactions to their blockchains, and earn block rewards.

The rise of Litecoin’s mining difficulty shows that competition among miners has increased, which is likely due to more miners joining the network. It means that cryptocurrency mining is becoming more popular and that making a worthwhile profit is getting harder.

The Bitcoin mining industry has become extremely competitive in recent years because of the massive surge of individuals looking to make a profit through mining the crypto.

Bitcoin is now the most challenging cryptocurrency to mine. Because Bitcoin itself is very valuable, the mining rewards are pretty hefty. Currently, the Bitcoin block reward stands at 6.25 BTC, equating to around US$130,000, as at the time of writing.

While increasing mining difficulty means that chances of making profits become more difficult, it is not always a bad thing. The higher a crypto's difficulty, the more secure its network is. This is because a malicious group would need a huge amount of power to take over and control the network through a 51% attack.

Litecoin has experienced a rise in mining difficulty since 2020. While many miners find increasing difficulty levels very frustrating, as highlighted above this element of proof of work blockchains is undoubtedly vital. Without mining difficulty, these networks couldn't maintain security and control their circulating supply as easily. So, while it may appear like a downside when it increases, it also serves an important role to the network and, therefore, to its users.

Litecoin vs Bitcoin: Understanding Litecoin by Comparison with Bitcoin