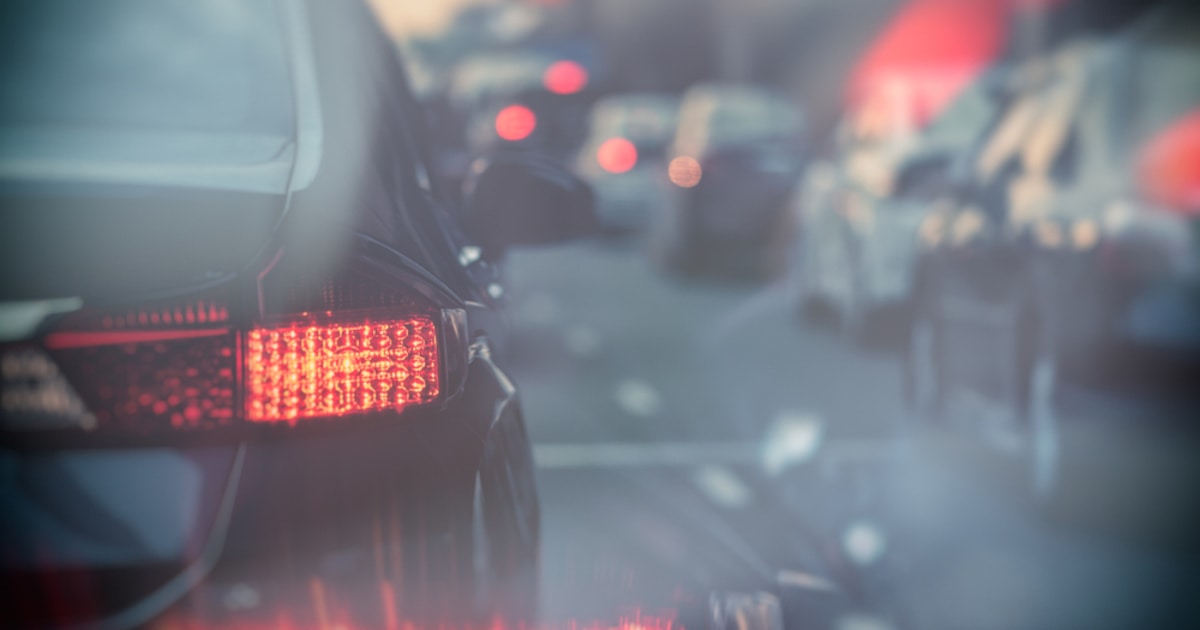 In a collaboration between the major car manufacturer, Mercedes Benz, and Circular, a blockchain startup, the two companies aim to carry out a combined program which would be for the purpose of tracing the emissions of carbon in the cobalt supply chain.

In the official press release, it was mentioned that the partnership between the two companies will be combining their effort in applying the use of blockchain technology to trace the emission of gases that are relevant to the climate as well as the amount of materials being recycled along the complex supply chain of battery cell manufacturers. The data gathered during this process is going to be used by Mercedes to develop a new passenger car fleet that would be carbon-neutral.

Initially, the project was focused solely on the supply of cobalt, this is because the mineral has been raising issues related to providence and ethics. Cobalt happens to be a key mineral necessary in the production process of lithium-Ion batteries. A large portion of this production is being done and transferred from the Democratic Republic of Congo, this region has however been criticized for its mining conditions which are said to be unethical. The United Nations had estimated that about 168 million children were in exploitative working conditions globally, with around 40,000 children working in cobalt mines in the Democratic Republic of Congo in 2017. This has created the need for companies to have a knowledge of where the materials for its products are coming from.

This highlights the importance of the pilot program, as it would apply the use of blockchain in the mapping of the production flow of these materials and their associated carbon emissions, a record of the number of recycled materials used in the supply chain would be taken as well.