Bill Gates discussed the regulatory policies that were brought up in the antitrust hearing opposing US Congress and Big Tech - Amazon, Apple, Facebook, and Google (Alphabet). 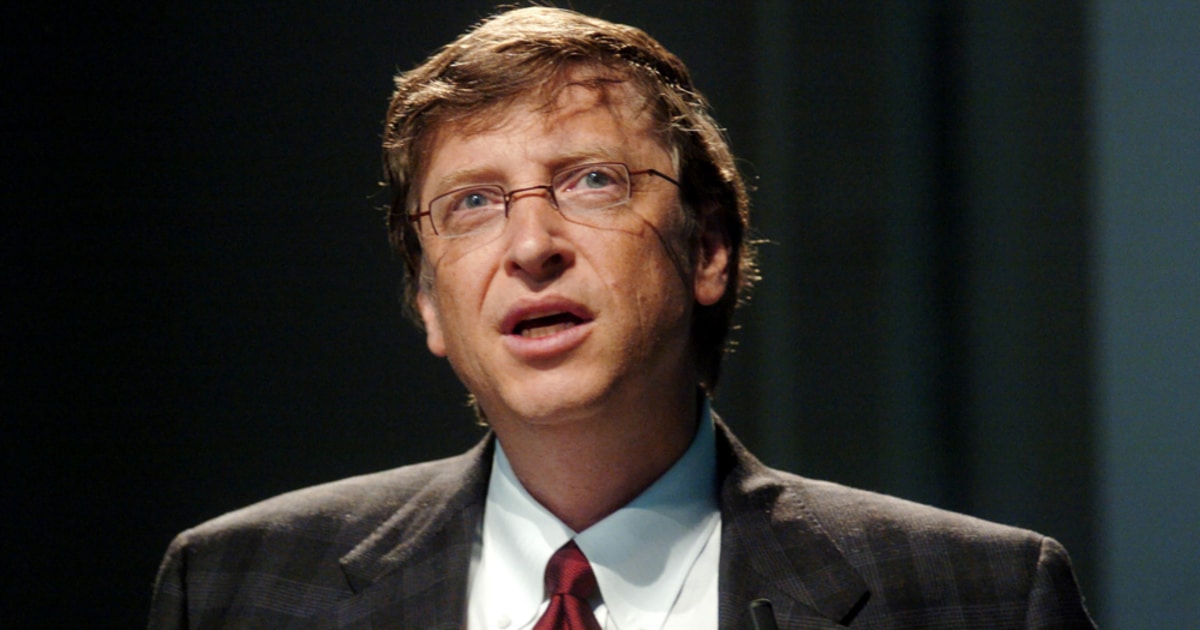 In an interview with CNBC, co-founder and former CEO of Microsoft Bill Gates stated that during his leadership at the tech giant, he had been naïve in thinking that the company would not be scrutinized by the US government. He then disclosed that the chances of the outcome of the Big Tech antitrust hearing resulting in established regulations inhibiting Amazon, Apple, Facebook, and Google’s movements were “pretty high.” The multibillionaire said:

“Whenever you get to be a super-valuable company, affecting the way people communicate and even political discourse being mediated through your system and higher percentage of commerce — through your system — you’re going to expect a lot of government attention.”

"I was naive at Microsoft and didn’t realize that our success would lead to government attention.”

The Microsoft founder stated that currently, it appears as though “we’re in uncharted territory here,” as rules regarding Big Tech and emerging technology giants seem to be changing. Future regulation appears to be looming close and seems to be an inevitability, according to Gates.

Whether or not regulation would drive down technological innovation was also addressed by Gates. Many tech moguls have considered that as a concern, as anti-competitive killer acquisition clauses are currently being assessed by the House subcommittee.

How blockchain can benefit from the antitrust hearing

Apple, Amazon, Facebook, and Google have been facing heat by the US Congress in ongoing antitrust talks, as the US Judiciary Committee would like to see regulatory policies established for the Big Tech.

Topics that were discussed ranged from data privacy breaches to investigations pertaining to the companies’ treatment of their competitors. The Big Tech have been accused of strong-arming tech rival companies and driving down competition by leveraging their dominance in the sector.

With the US Judiciary Committee actively working on imposing rules for Big Tech, the blockchain sector may stand to benefit. The concentration of power on distributed ledger technology is technologically impossible, as all transactions are recorded on the block and can be accessed by at any time, removing the need for a third-party entity.