New reports emerging out of Russia now suggest that the Central Bank of Russia (CBR) is looking to amend its proposed plans to enact a blanket bank on digital currencies. 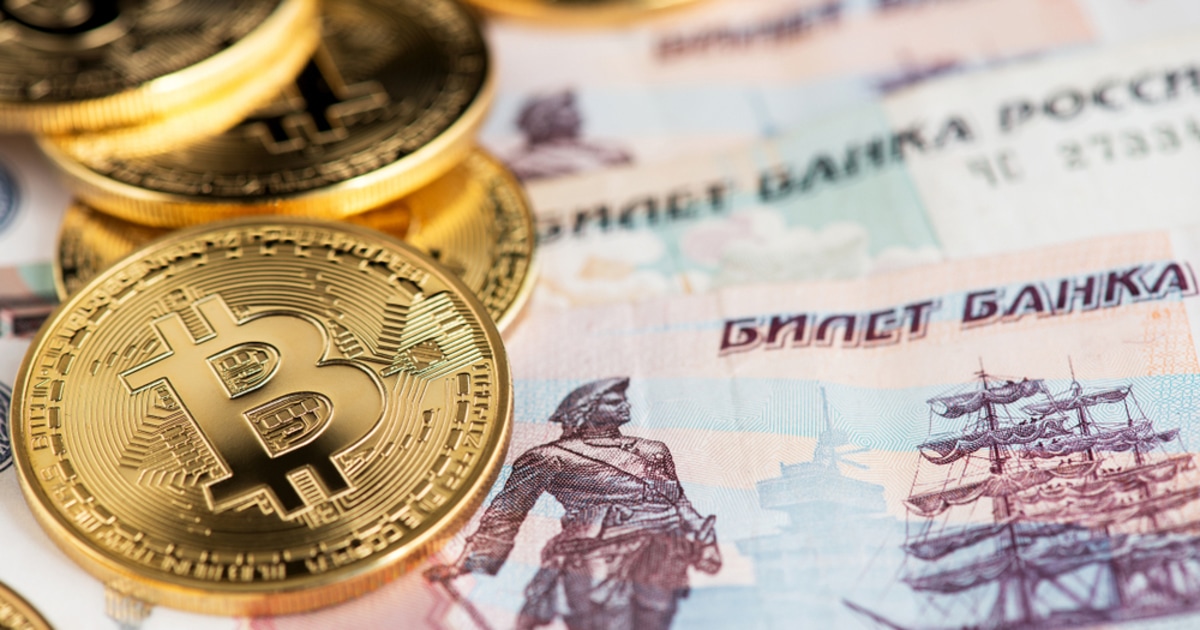 Per local news channel, Vc.ru, the apex bank is adamant on its ban, but may notably limit the move to Proof-of-Work (PoW) mining activities which are known to be energy-intensive.

The local news channel says the CBR is pushing for the ban on mining despite the fact that it is out of its direct jurisdiction to regulate the aspect of the industry. The potential Russian ban is hinged on the premise that mining is dangerous for both the environment and citizens alike.

The inherent motivation for the Bank of Russia is to prevent the circulation of the supposed environmentally dangerous digital currencies.

From the positions of the bank, Proof-of-Stake (PoS) coins which are deemed to be more energy efficient are poised to be permitted.

The report cited a similar sentiment being expressed by the vice-chairman of the European Securities and Markets Authority (ESMA), Erik Thedéen who also recently called for a pan-European ban on energy-intensive cryptocurrencies.

The Russian ban is facing significant opposition within the country as top tech and political leaders are notably against the plans to ban the coins. Away from politics, however, Fitch Ratings identified that the ban may succeed in helping Russia mitigate the risks that may be associated with the digital currencies, however, it may also be an avenue to stump the emergence of innovative financial technologies in the country.

“The Central Bank of Russia’s (CBR) proposed new restrictions on the use of cryptocurrency within Russia will limit the financial system’s exposure to risks associated with the emerging sector, although they may hold back the diffusion of technologies that could improve productivity, says Fitch Ratings,” the Fitch Rating report reads.