What are Smart Contracts and Why are They Important? 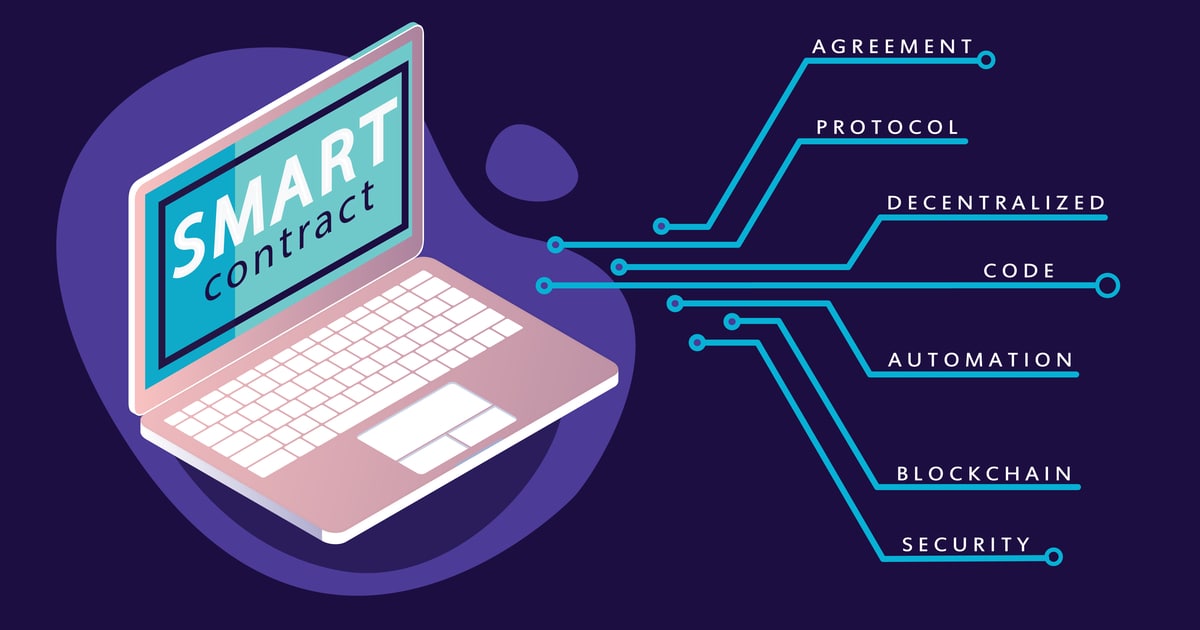 The purpose of all contracts in its rudimentary sense is to enforce commitment, and it is ingrained in the principle “pacta sunt servanda,” which translates to "agreements must be kept."

What necessitated the need for contracts

The idea of contracts was conceived in the 1750s during the industrial revolution. At this time, the increase in business and merchant trade was exponentially high, leading to a need for people to look for better ways to enforce their business agreements because the standard means of making agreements, which was by consensus, was losing its effectiveness. In England, contract law was created; this was a system of law designed to be a reference by which business agreements were made and enforced.

Transparency to know the rules governing the contract, access to what information is the other party of the contract has in his/her possession, and what are they doing with it.

The sporadic increase in the level of incidents,with some carrying severe consequences, was proof of the fact that this has become a problem of significant concern in the space. 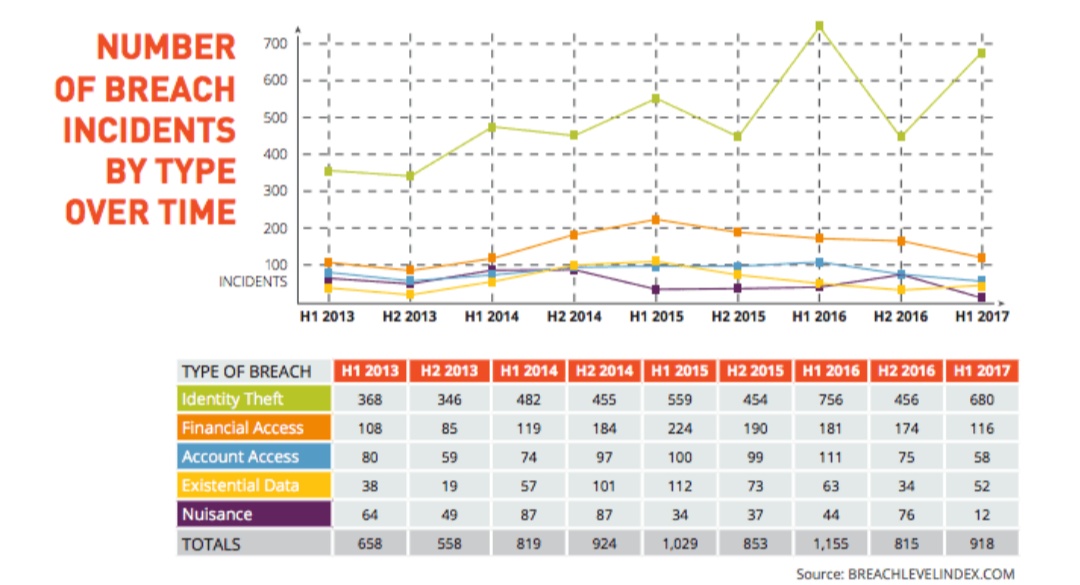 Since the lack of transparency puts the security of any transaction in jeopardy, this as now a problem of grave concern.

A bit of history on smart contracts

In 1995, a computer scientist and cryptographer named Nick Szabo conceived the idea of smart contracts and built it into reality. Nick was also known for many other projects related to the blockchain technology, such as Bitgold: at some point, rumor has it that he was Satoshi.

Below is a chart showing the number of new smart-contracts created each quarter since 2015. 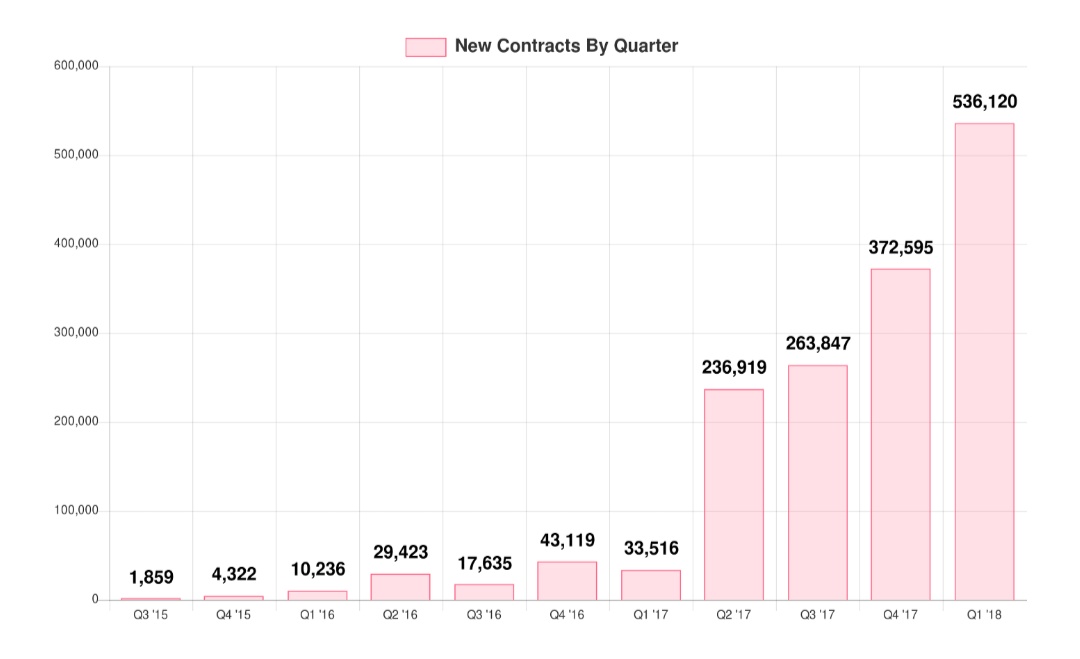 In contractual agreements, it is this human intermediary factor that engenders setbacks like manipulation of agreements, delay, and sometimes even failure.

Smart contracts do not have intermediaries, and this is what makes them different. Unlike regular contracts, they are not enforced by a third party or intermediary like a lawyer; the element responsible for implementing a smart contract is the programming language it was coded with. But the thing is, even though Smart contracts may be different from traditional arrangements, they are both still embedded in the same fundamental contract law.

In simple terms – based on Cryptocurrency Facts – “A smart contract is a self-executing contract where the terms and conditions are defined and enforced using a software.” The software, in this case, is blockchain technology, and its whole essence is to facilitate and enforce agreements digitally.

Why are smart contracts necessary?

Smart contracts are generally crucial because they fill up the gap and cover-up for the limitations that traditional contracts possess. Some of the three key elements that make smart contracts necessary are:

Automation: Contractual agreements are pretty complicated; this is what creates the need for lawyers, brokers, and escrows. All these entities do a lot of good, but in the long term, they cost a lot more and are sometimes not necessary. The use of smart contracts simplifies the process, clearing out all the many people needed to enforce a contract. This brings many benefits like speed, clarity, and precision with each contract.

Cost-efficient: On a rough estimate, it costs between $150 - $1000 per hour to hire a lawyer to look at your contract and work with you. This is quite expensive and might not be cost-efficient in the case of a business setting. Smart contracts are free as opposed to regular deals, and they also execute immediately once the terms that bind the contract has been fulfilled.

Autonomy: Smart contracts are self-sufficient; once they are entered into, the parties involved are not subject to external authority, only to the terms they agreed on. This feature also makes them free of manipulation, from either party, increasing the safety and security of contractual agreements.

Ever since the introduction of blockchain technology, smart contracts have been the highest form of its application. Added with its autonomous power, speed, and transparency, the possibilities for smart contracts are unlimited.