Will Distributed Ledger Technology and Cryptocurrencies Ever Lead to the Extinction of Banks?

Before banks ever came into existence, humans have always looked for ways to carry out transactions amongst themselves, the infamous barter system as we all know it happened to be the first approach to man's discovery into the world of transactions. As time went on, we began to evolve by inventing a means of exchange and store of values whose unit would be universal, fungible, easy to carry, amongst other parameters. This change of phase has been going on as a result of the fact that some of the parameters, as mentioned above, haven't been adequately satisfied with the current means of exchange as it were.

Banking is the word we mostly associate with the deposit and withdrawal of money, but banking goes way beyond this. Banking is a sector of the economy, and according to Investopedia, responsible for holding financial assets, and using it to create more wealth. The concept of banking was first conceived and practicalized in the 14th century, in a city in Italy.

Deloitte, a multi-professional service firm, pointed out that in the last ten years, the global banking systems have become a lot bigger and more profitable than it was before. The total assets of all banks around the world have reached an aggregate of $124 trillion, while their return on assets has stood at a stable 0.9%. 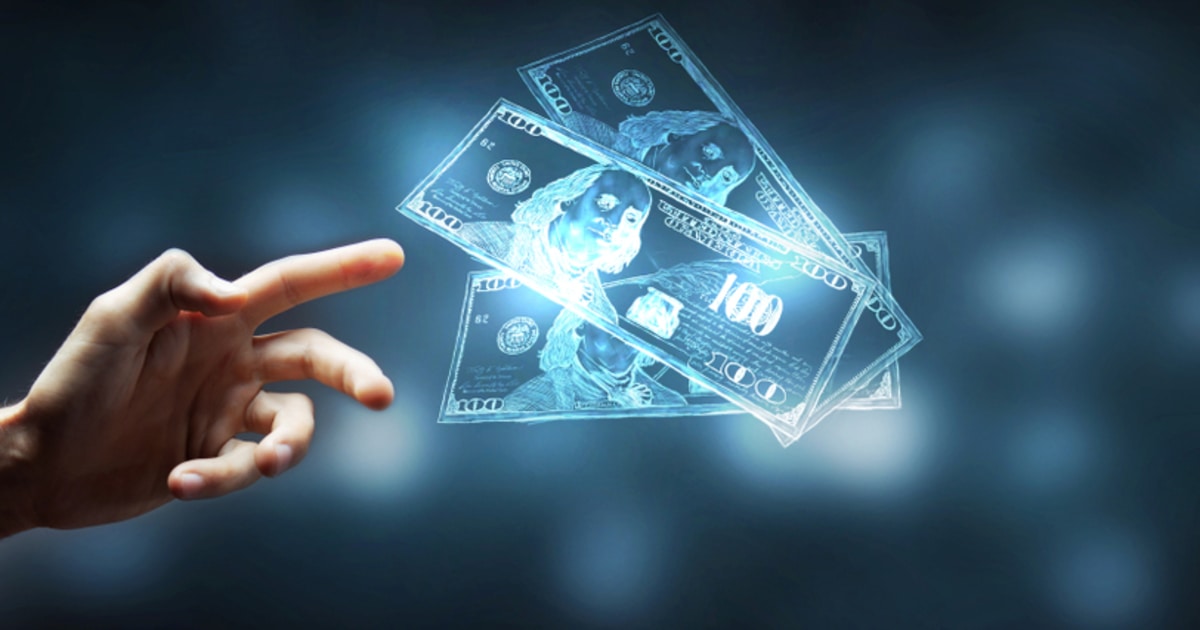 In the world we live in today, virtually every sector of human activities have begun to experience one form of digitization or another, and the banking sector happens to be one of the industries at the forefront of this evolution. As we see faster technological advancement and have the need for money to do more like in the area of remittances, we see that efforts have been made by financial establishments such as PayPal to try to meet some of these demands.

Despite all of these advancements, there are still a lot of uncertainties that the banking sector is facing, as to what the future would be for it, based on the fast changes taking place all over the world. One of the elements causing these changes happens to be the decentralized ledger technology.

Although this technology is still in its infant stage, one of the dominant questions that have been nudging minds of many is whether or not it will make banks go extinct. The answer to this question depends on quite a number of factors, one of the major things that have been responsible for the growth and advancement of any sector is its ability to evolve, same goes for the banking sector.

Initially, cryptocurrencies received a lot of resistance from institutional bodies in more recent times; however, this technology has seen more acceptance. Over time as we see some governments such as the Chinese who has taken a 360-degree turn from totally kicking against cryptocurrencies to launching its own digital currency.

The fight against fraud

Blockchain may still be in its early stages, but its significance in the fight against fraud cannot be overemphasized. According to Forbes, 45 percent of financial institutions across the world, like banks and exchanges, are victims of economic crime every year. This is because most off their databases are centralized; once a cybercriminal gets access to any part of their database, they automatically have access to everything. With blockchain technology, it will not just be hard for cybercriminals to perpetuate their systems. Still, it will ensure whoever does so can be traced because every block on the chain is linked to one another, whatever is done to one block shows up on others.

Reduce the cost of KYC

KYC (know your customer) is a practice that most financial institutions have to keep up with, to reduce money laundering and terrorist activity. This practice cost most of them from $500 to $60 million every year. With blockchain technology, the banking systems could easily verify the details of their customers, from other organizations they have been affiliated with, without having to repeat the KYC process.

When our financial institutions conduct contracts, they rely on the old process of paper and pen, which might not be bad, but is slow and inefficient for this age. Using smart contracts on the blockchain network could prove very efficient in the handling of contracts. All that is required is that both parties program a contract, set the criteria, and execute, once either side fulfills their criteria, the settlement will be instantly be received.

The significance of blockchain technology cannot be overestimated in banking, as banking has to do with the exchange of value- an area in which blockchain is most pliable-, some Banks understand this and have started implementing blockchain in their system.

One of the first was Barclays, a British multinational investment bank that implemented it by creating a blockchain-backed credit, which in effect put them at the forefront of blockchain adoption in the banking industry.