US authorities are tightening regulations on cryptocurrencies. 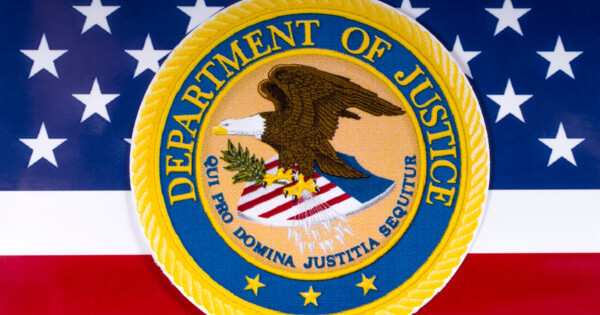 In the report, it mentions mainstream cryptocurrencies such as Bitcoin (BTC), Litecoin (LTC), Ether (ETH), Tether (USDT), and Ripple (XRP). The official report highlights cases of how criminals leverage cryptocurrencies for evil and illicit behavior, with Bitcoin standing out as the top crypto leveraged for crimes.

The report is split into 5 sections: Introduction, Cryptocurrency Threat Overview, Law and Regulations, Ongoing Challenges and Future Strategies, and Conclusions.

The report first mentions Bitcoin in a case scenario in the introduction section.

Case: Last year the alleged operator of the world’s largest online child sexual exploitation market was indicted and arrested. In the enforcement action, the darknet market in question was disrupted, 20 child victims were rescued, and hundreds of thousands of dollars’ worth of Bitcoin were seized. Over $1.2 billion in ill-gotten gains in a single case was returned, following the introduction of the federal securities laws to protect crypto investors.

The sub-section regarding cryptocurrency has a few parts.

Using Cryptocurrency Directly to Commit Crimes or to Support Terrorism

Case: It mentioned a case of April 2020. FBI issued an advisory about a potential increase in cryptocurrency fraud schemes due to the COVID-19 pandemic. Some scammers threatened to infect victims and their families with coronavirus unless the latter paid Bitcoin. 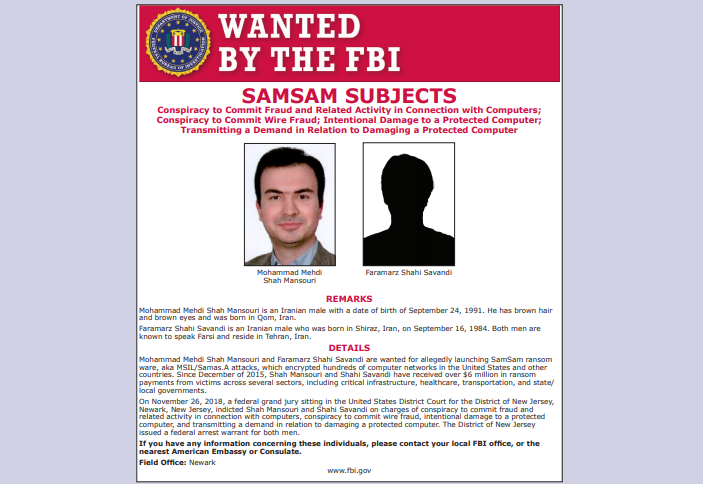 Case: The report mentioned a case of August 2015. An individual was sentenced to over 11 years in federal prison for conspiring to provide material support and resources to the Islamic State of Iraq and al-Sham (“ISIS”). He educated viewers on how to use Bitcoin to finance terrorist groups on social media.

Committing Crimes within the Cryptocurrency Marketplace Itself

Case: The report mentioned Litecoin use in a case scenario. Joseph Kim worked as an assistant trader for a Chicago trading firm. He had formed a cryptocurrency group to engage in the trading of cryptos. He misappropriated $1.1 million in Bitcoin and Litecoin, and in November 2018, he was sentenced to 15 months in federal prison.

In the Law and Regulations section, it mentions that money services businesses (MSB) and virtual asset service providers (VASP). MBS is subject to Anti-Money Laundering/Combatting the Financing of Terrorism (AML/CFT) regulations. Besides it, MBS also needs to meet the requirements of certain licensing and registrations by authorities.

Case: Here, Ripple was mentioned in a case where it was sanctioned. In 2015, the Department of Justice and FinCEN found that Ripple Labs sold XRP without registering with FinCEN, and without correct adherence to Anti-Money Laundering (AML) regulation. This is said to willfully violate a few BSA requirements on money services businesses. Finally, the United States Attorney’s Office for the Northern District of California evoked a $700,000 civil monetary penalty for Ripple.

Case: Here, the report mentions The North Korean hack case. sometimes, a technique called chain-hopping was used to obfuscate the transaction record by converting the stolen cryptocurrency into BTC, Tether, and other cryptos.

In this section, it mainly talks about business models and activities that may facilitate criminal activity.

The department thinks that new business and activities could undermine public safety and the department's abilities to investigate, as many entities in these new and growing sectors often fail to comply with money services business regulations. The sectors named include:

Case: Herocoin was charged for operating "an illegal virtual-currency money services business that exchanged up to $25 million".  On July 22, 2020, Yorba Linda man agreed to plead guilty to federal criminal charges. 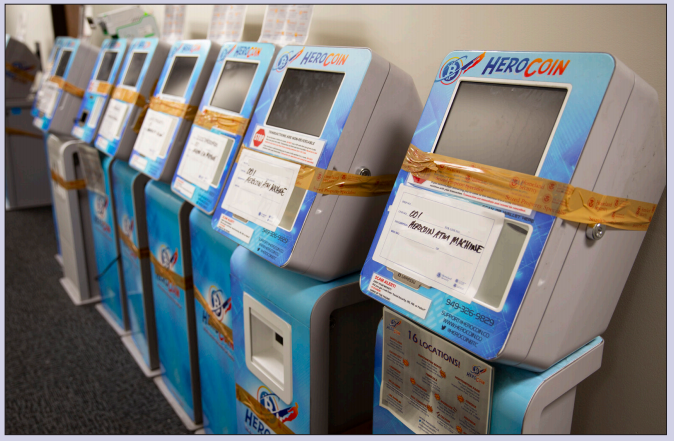 Case: In this part, the report gives an example of a Criminal “Mixing” Enterprise, which uses Bitcoin and Ether for chain hoping to avoid trace of transition paths. This could be used for money laundering. 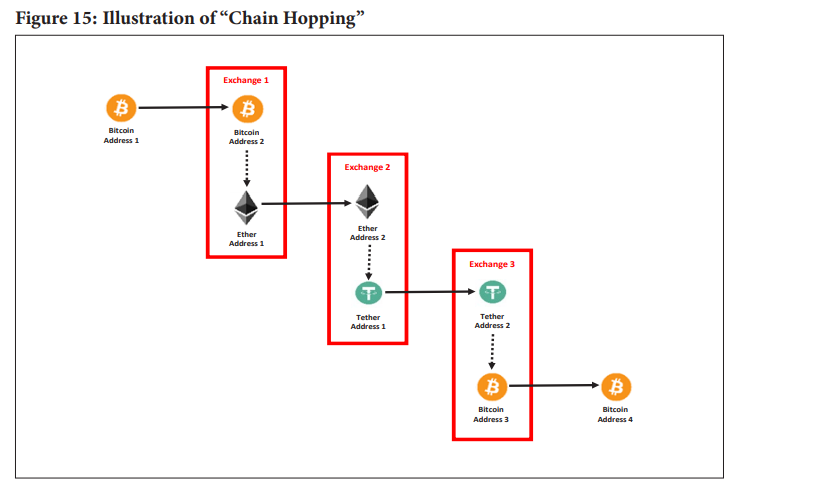 Case: AlphaBay was taken down by law enforcement in July 2017. AlphaBay was the dark web’s largest criminal marketplace. It sold everything including illegal drugs, firearms, and toxic chemicals. AlphaBay supported the use of cryptos like Bitcoin, Monero, and Ether, and hid locations and identities through crypto laundering.

The department believes that the illicit use of cryptocurrency threatens both public safety and national security. The report is to ensure that cryptocurrency users abide by the law and that regulations around digital assets are compliant with public safety and national security. in order to enforce this, a series of actions will be taken, according to the crypto framework.

The US Department of Justice has aggressively investigated and prosecuted a range of malignant individuals and companies. The department will collaborate with interagency and international partners to enhance a vigorous enforcement plan, regulatory scheme, and policy framework. All stakeholders need to take steps to ensure that cryptocurrency is not used as a means of illegality.

It is undoubtedly the strictest regulations and actions that the crypto industry will face.