Earlier this year, the New York Attorney General’s office has made allegations against Bitfinex of using up Tether’s cash reserves in April 2019. The accusations were made regarding the cryptocurrency exchange of losing $850 million, and thereafter taking funds from Tether’s reserves to cover the loss.  The NYAG office started to investigate iFinex Inc, the company was registered in the BVI and owns both Bitfinex and Tether.

In a press release by New York Attorney General Letitia James, she stated:

"Our investigation has determined that the operators of the ‘Bitfinex’ trading platform, who also control the ‘tether’ virtual currency, have engaged in a cover-up to hide the apparent loss of $850 million dollars of co-mingled client and corporate funds. New York state has led the way in requiring virtual currency businesses to operate according to the law. And we will continue to stand up for investors and seek justice on their behalf when misled or cheated by any of these companies."

The lawyers of Bitfinex and Tether asked Judge Joel Cohen of the New York Supreme Court to dismiss the case, the main argument is that both firms do not have any clients in the state of New York. It was later on revealed that on July 10, the Metropolitan Commercial Bank of New York shut down accounts associated with Tether. 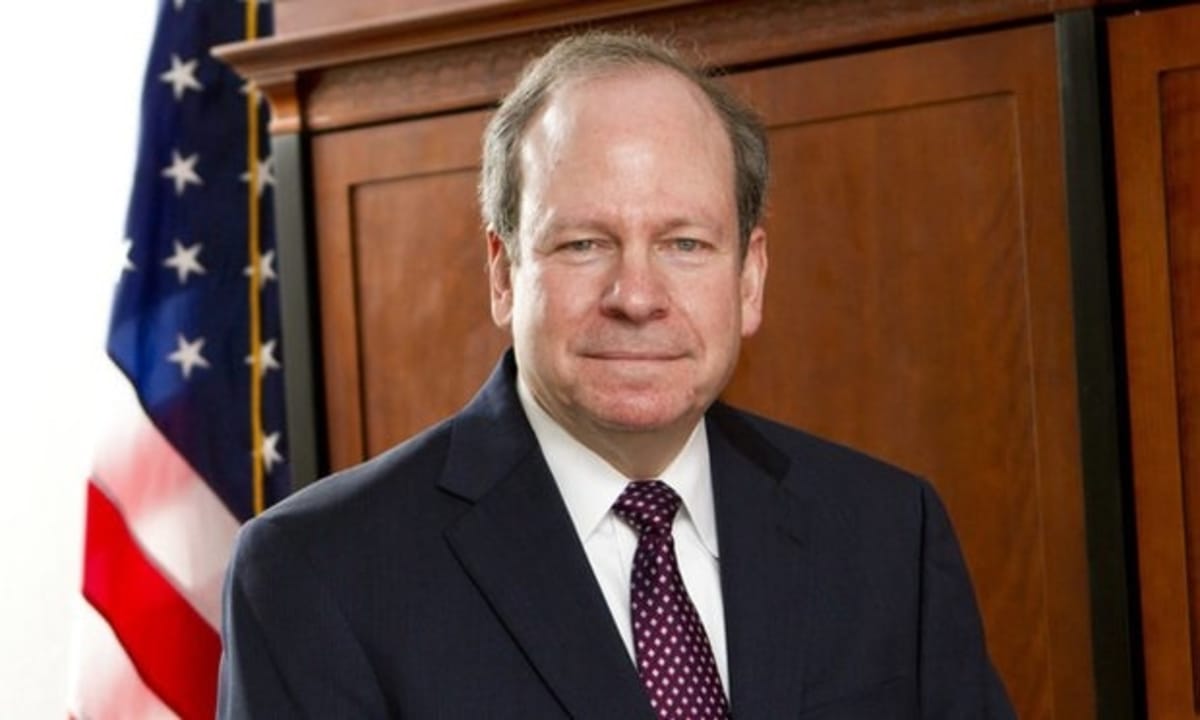 Judge Cohen reportedly decided to give a 90-day extension to the case, which will give the New York Attorney General’s office to continue investigating. Judge Cohen also dismissed Bitfinex and Tether’s motion to appeal after the ruling.

The Government is Taking Action on Bitfinex, Who’s Next?