Paxos—Regulated and Rising above Trustless Tether and Lost Libra

Charles Cascarilla is the CEO and co-founder of Paxos, a financial technology company working to modernize the financial system by digitizing and mobilizing assets. Paxos is building a future where all assets—from money to gold to securities— can be digitized and then moved instantaneously.

In this second part of our interview with Cascarilla, he explains why the PAX stablecoin is ultimately superior to Tether and gives his thoughts on Facebook’s Libra project and the nature of money. 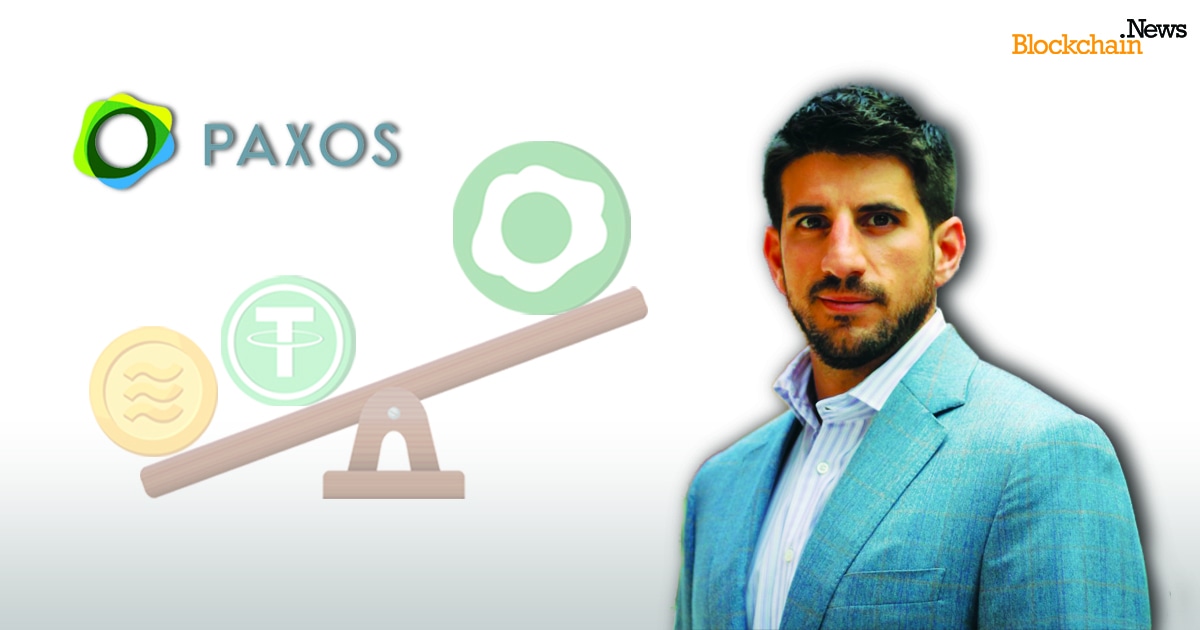 Paxos’ stablecoin the Paxos Standard (PAX) combines US Dollar stability with the efficiency of blockchain technology. Tether, another popular stablecoin and one of the oldest, was established in 2014 under the original name of RealCoin. While both are stablecoins, there are a number of key significant differences—the most significant being that PAX is regulated while controversy continues to surround Tether’s regulatory status and stablecoin classification.

Cascarilla said, “Not only is Paxos regulated as a Trust Company, but our stablecoin is also approved by a regulator. So that means the product itself and how it was designed is regulation compliant.” He added, “The assets we hold are fully segregated. We couldn't just announce tomorrow that we have an $800 million hole or we own other things besides what we record in our audit reports. So that's a huge level of trust that we can create.”

According to Cascarilla, Tether made some important moves that showed the value that a tokenized dollar can have in changing the way crypto trading can happen. But it doesn’t address how you can change the whole financial system. He said, “Tokenized dollars or not, we have to be honest, no one’s using Tether for anything other than crypto-trading. We have to grow up as an industry and create products that can be widely used and widely trusted and Tether, by definition, is not that.” He added, “I’m very, very confident we will surpass Tether because the utility of what we’ve created by being regulated is much broader. PAX can be used in payments, remittance, FX trading, etc., whereas Tether itself is meant for a much narrower target audience.”

Libra and the Nature of Money

Asked for his thoughts on Facebook’s Libra stablecoin project and whether it may pose a threat to Paxos if it is finally launched, Cascarilla believes it comes down to the fundamental nature of money. He explained, “I don't want to make it too theoretical but basically, there are a couple of different ways money can be set up. One is fiat money. The second is what I would call open money like say gold, or maybe potentially Bitcoin. It depends on how Libra gets set up and what its value is pegged to, it's still very unclear what form it will take, and therefore it is unclear how it will be regulated.” 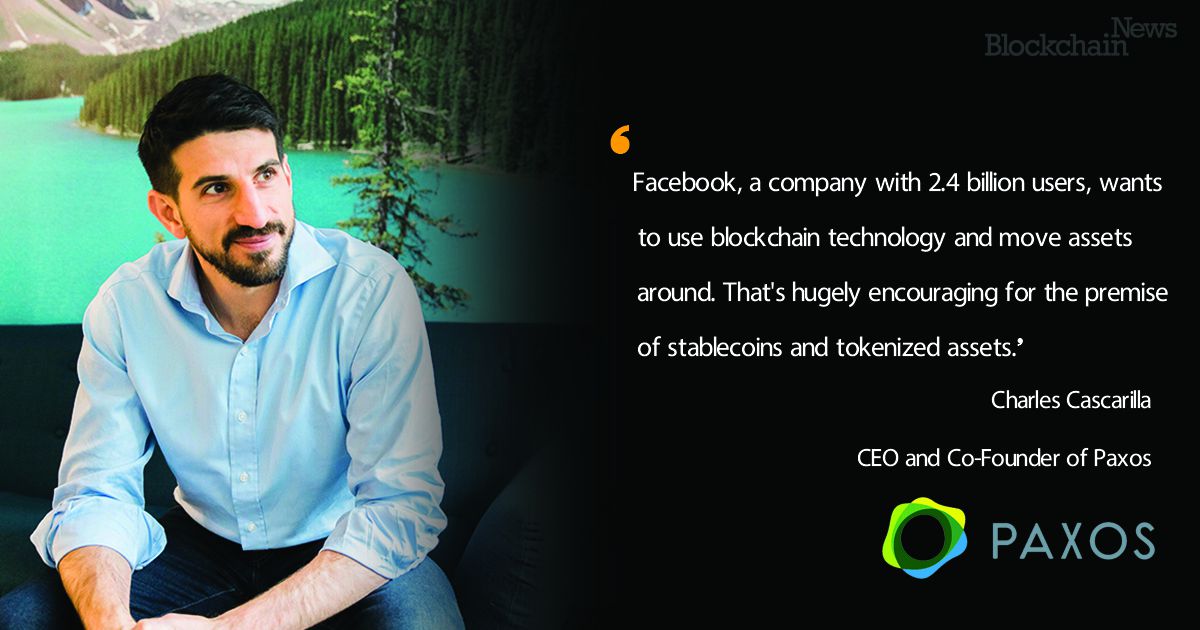 For Cascarilla, the key takeaway is that Facebook, a company with 2.4 billion users, wants to use blockchain technology and move assets around. He said, “That's hugely encouraging for the premise of having stablecoins, the premise of tokenizing assets—I think it demonstrates a vote of confidence in terms of how this technology can change the financial system and create inclusion.”

Encouraging as it may be, Cascarilla reaffirmed that you cannot just create inclusion without also having some forms of regulation and protection and it is still not exactly clear how Libra will be regulated. He said, “I think that's been partly what they have been trying to work through. There's been a lot of uncertainty, so it's difficult to predict how it could affect us. Financial Services is not a winner takes all industry, it's just too large—anything that can help push adoption and push us towards, I think, a more open system is something that we welcome very much.”

Credits to Walter Hessert and Becky McClain for the support to the interview.