Andorra, or 'the Principality of Andorra', a landlocked microstate between France and Spain, is remarkably contemplating regulations of digital assets and other blockchain technologies. 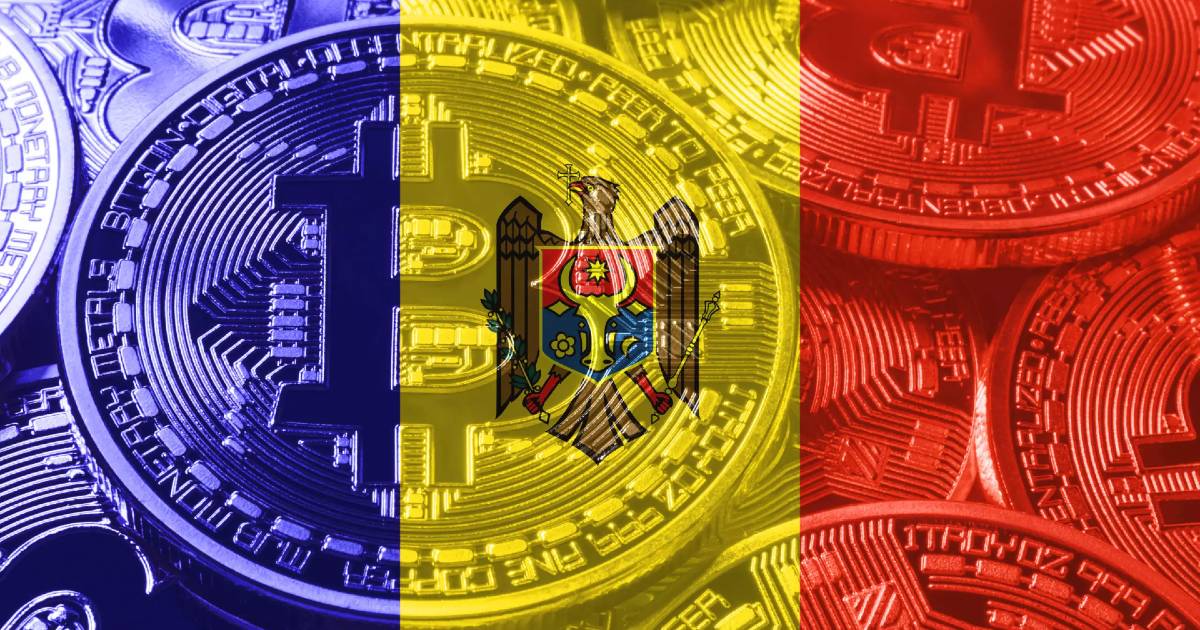 The General Council of Andorra recently approved the regulatory framework of Bitcoin (BTC) and other virtual assets. The framework was dubbed the Digital Assets Act.

The Digital Assets Act is a "draft law on the digital representation of assets through the use of cryptography and distributed ledger and blockchain technology." Back in late January 2021, the drafted law was submitted to Parliament. The law has since been under scrutiny and adjustments.

A total of 38 amendments were issued to the draft in the space of 17 months. When the Act finally gets signed into law, it is slated to cover several crypto debates, including new forms of decentralized finance (DeFi). Also, the legal regimes of digital assets which involve their issuance and whether private or public concerns will be addressed.

The law will communicate the regulation of crypto firms to ensure that they are in line with the stated ordinances and have received appropriate authorization. Anti-money laundering schemes and licensing are core topics of the Digital Assets Act.

Phases of the Digital Assets Act

The regulation of the Act in the Parliament of Andorra will be accomplished in two phases. Firstly, the tokenization of the digital assets in a secure ecosystem. It would encompass the creation of digital money and Andorra's sovereign token.

Next is the extensive use of digital assets as a financial instrument and their monitored use in a regulated environment. Once the Act goes live, the administration of Andorra will be obliged to come up with this law within 12 months based on the fourth Transitional Provision of the Digital Assets Act.

All of these do not mean to say BTC or any other digital assets are likely to become legal tender in Andorra. Andorra has no such proposal at the time of this writing. The microstate has only begun its journey towards economic and financial diversification.

Besides Andorra, countries like El Salvador, the Central African Republic (CAR) and Ukraine have all passed comprehensive crypto laws within their shores.