The Australia Tax Office (ATO) sent a message to all digital currency holders or investors last Friday to demystify the notion that their transactions are anonymous, thus, giving them the chance to avoid paying their taxes. 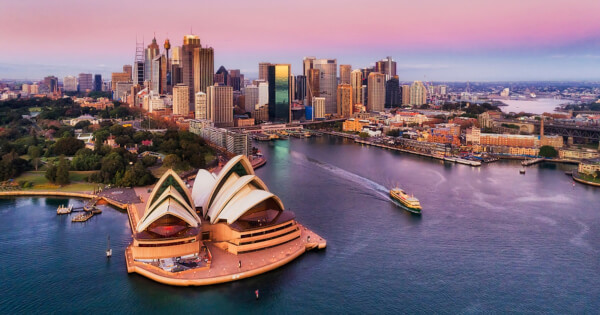 According to a local news channel, news.com.au, the ATO described as “alarming” the failure by more than 600,000 crypto investors to declare their assets for appropriate tax payments.

Tim Loh, the ATO’s assistant commissioner, said one of the biggest myths is that people think crypto is a currency rather than an asset, which is how the ATO classifies it. The Tax office said it would be writing to 100,000 taxpayers with tracks of crypto investors to review their previous tax filings. The agency also said it plans to prompt an additional 300,000 taxpayers to declare their profits or losses regarding digital currencies.

The push to get crypto holders to pay their taxes is not peculiar to Australia alone. The United States of America, Norway, and the United Kingdom are also at the forefront of leading crypto tax campaigns. This tax is often levied as the capital gains tax, and an underlying challenge for all is that holders usually fail to declare their tax holders.

The ATO revealed that crypto holders or investors are not anonymous as it collates and corroborates data from banks, financial institutions, and trading platforms. It is well aware of those involved in digital currency trading.

Loh advised accurate record-keeping of transactions and a proper tax filing as the only way to avoid sanctions from the law.