Federal authorities have uncovered a large illegal Bitcoin (BTC) mining site in Kyrgyzstan being operated by government officials of the Free Economic Zone. 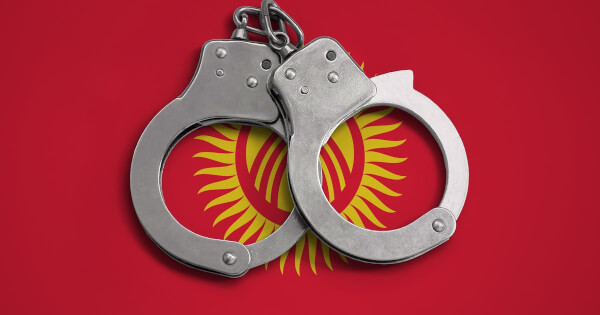 The illegal Bitcoin mining site is located on the territory of Bishkek Free Economic Zone and was set up there to take advantage of the cheap electricity in the country. The raid was coordinated by the country’s top anti-corruption watchdog, The State Service for Combating Economic Crimes who posted videos of the raid on YouTube.

The large illegal mining farm is reportedly being operated by government officials and the executives of the Free Economic Zone headed by Duishen Irsaliev.

Further to the discovery, the Kyrgyzstan regulator said it will launch an investigation to determine how the mining equipment was delivered and the grounds upon which electricity and internet were supplied.

Illegal Bitcoin Sites are not Uncommon in Asia

The discovery of an illegal mining site in Kyrgyzstan, a Central Asian country is not uncommon in the region. Recently, Chinese police discovered an illegal Bitcoin mining operation that was buried underneath a local cemetery in the city of Daqing, Heilongjiang province.

The graves were used as a decoy for a large scale Bitcoin mining operation and a raid launched based on reports of electricity shortage in the area allegedly caused by the mining farm.

Bitcoin mining companies have been turning good profits over the last few years. Bitmain, the largest Bitcoin mining equipment manufacturer reported over $300 million in revenue for the first 4 months of 2020 despite the COVID-19 pandemic disruption to market supply chains.

Following its filing for IPO back in November 2019, the world’s second-largest Bitcoin mining hardware manufacturer Canaan Inc raised $90 million in the US further showing the surge in demand for Bitcoin mining products.