Bangladesh Sends Graduates Abroad for Blockchain Training with IT Fund 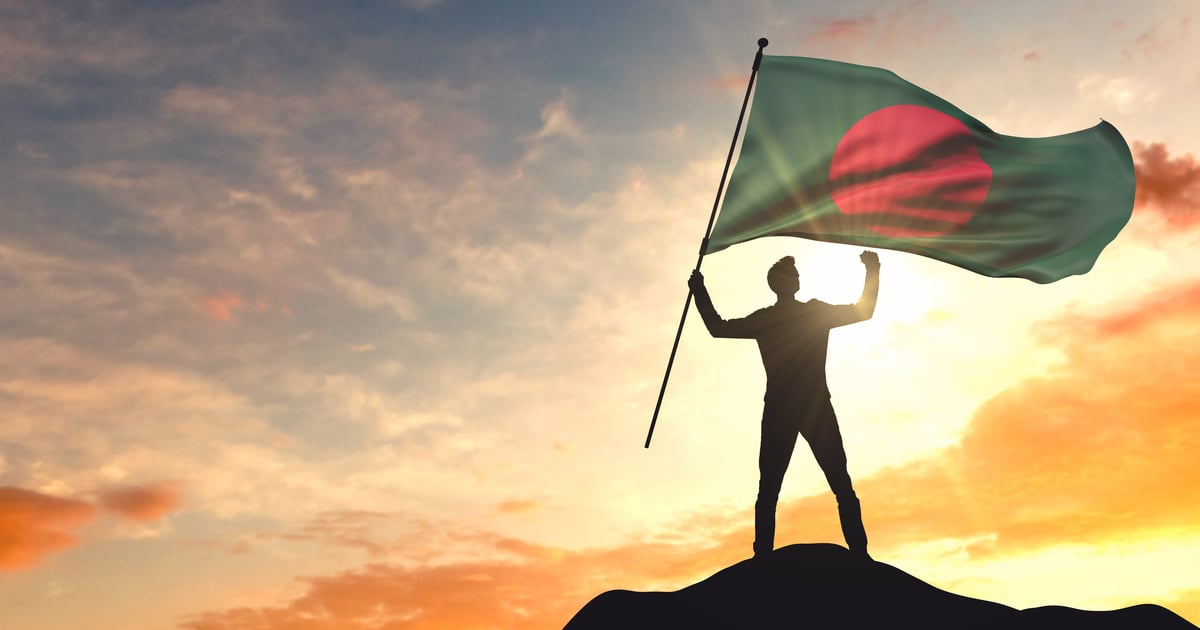 In an effort to increase the level of expertise in the field of distributed ledger technology, the government of Bangladesh has expressed its intentions to send 100 new graduates for blockchain training in Japan and India according to the report by Bangladesh’s English-language newspaper The Daily Star on Aug. 4. The country also plans to explore artificial intelligence machine learning and cybersecurity as well.

In addition to this effort, the authorities also plan to send 200 graduates of computer science and electrical and electronics engineering to gain professional knowledge in the future trends of information technology, seeing that the world IT space is fast changing.

There is a full description of what the program entails on the official website of the Bangladesh Hi-Tech Park Authority, where prospective candidates can apply. Based on a report it is expected that in order to qualify, the prospective candidates (who must below the age of 32) are to take an exam with the Information and Communication Technology (ICT) Division.

The program will be fully funded by a governmental fund that has been created in association with an Indian line of credit in order to establish 12 district ICT and hi-tech parks. The funding of the project, which was reported to have been launched in for implementation in July 2017, and will last until June 2020 is worth Worth 17.96 billion Bangladeshi takas (approximately $208 million USD).

It could be seen that institutions of higher learning have started placing more priority on education and programs in the field of distributed ledger technology around the world. Countries like Canada have also been making waves in this field as we could see that the Canada-based University of British Columbia announced a blockchain and distributed ledger technology training program for Masters and PhD students in June.