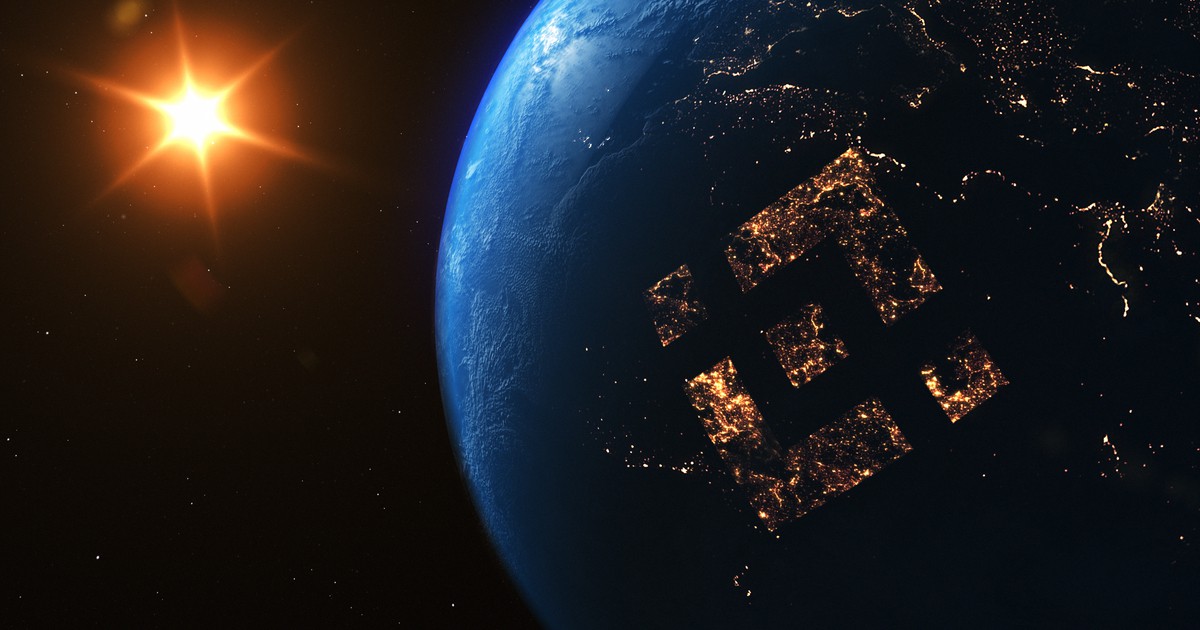 Binance, one of the largest digital asset exchanges in terms of trading volume and users, has officially announced the acquisition of CoinMarketCap for an undisclosed fee. According to the press release shared with Blockchain.News, the acquisition creates synergies for both companies in boosting cryptoassets adoption to global users.

In our earlier conversation with Changpeng Zhao (“CZ”), Binance has evolved from crypto exchange to a superexchange ecosystem, which Binance has gone global with over 25 products and initiatives. With the acquisition of the world’s most-referenced crypto data tracking site, Binance enhances data transparency and credibility to users which we expect huge synergies to be achieved between CoinMarketCap and Binance Info. The DNA matching between both companies provides a solid foundation on the acquisition, and CZ further commented, “The core DNA of CoinMarketCap is strongly aligned with Binance’s ethics and culture, from its integrity to its value of freedom, transparency, and user-focus. Our common vision will be strengthened by this acquisition to further growth and instill transparency in the industry. This will enable us to build on each other’s strengths, jointly serving as infrastructure providers of crypto.”

Despite the stepdown as CEO, Chez remained optimistic about the future of CoinMarketCap. He believed Binance is one of the very best options as the acquirer and he planned to focus on his family after seven years of leadership.

Synergies between Binance and CoinMarketCap