The Brazilian Securities and Exchange Commission (SEC), also known as CVM, is pushing for adjustments to the legal framework of the crypto market in the country. 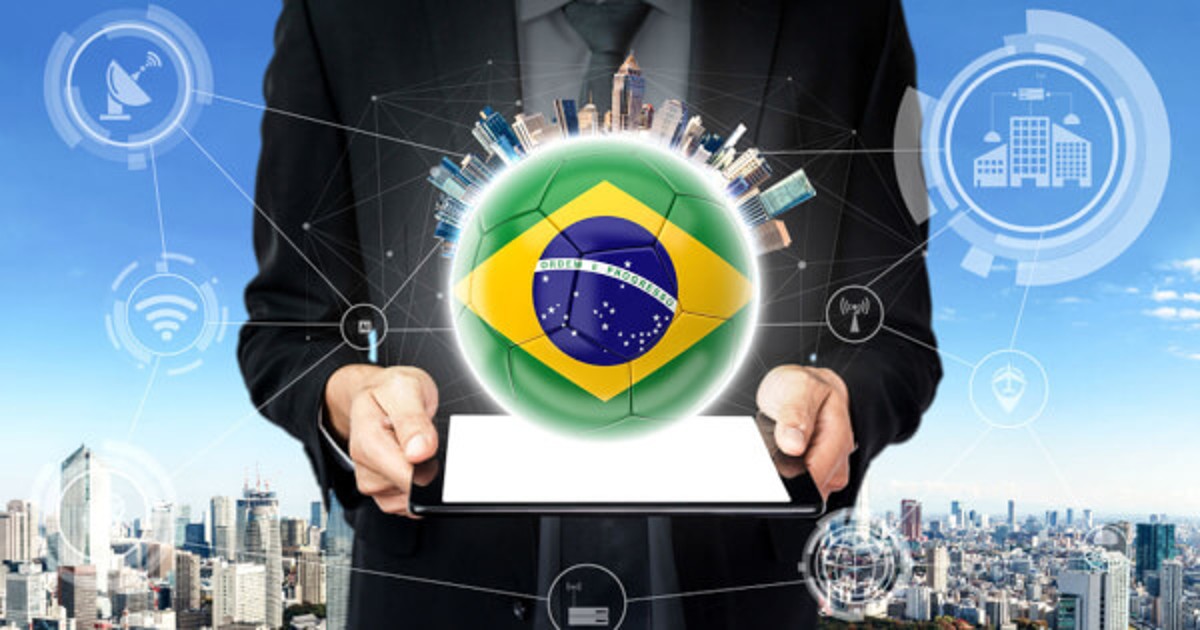 According to local news, there is a disagreement about what digital assets are securities and those that are not. Also, whether or not these digital assets fall into the jurisdiction of the Brazilian SEC or not.

These discussions are allegedly arising due to the new management team that was inaugurated recently. In addition, Brazil has a major scepticism concerning the effect and applicability of cryptocurrencies on the country's financial system.

Previously, the Brazil SEC showed no interest whatsoever in taking a key stance in regulating the crypto industry. In fact, they had stood in resistance to supervising the activities of the crypto ecosystem. In their defence, the Brazilian SEC claims not to have the necessary resources and or the equipped team to take on such tasks.

Revived Interest in the Crypto Market

Currently, the interest of the regulator has spiked and is now planning to improve the regulatory framework of the space. Part of its proposals is to work on the description of digital assets to effectively define what qualifies as securities and otherwise.

In the newly presented Brazil SEC adjusted bill proposal, it was discovered that consideration was not given to tokens as digital assets, nor was it regarded as securities.

If that is the case, it means that these tokens do not fall under the jurisdiction of SEC's regulation. So far, only non-fungible tokens (NFTs) and cryptocurrencies like Bitcoin (BTC) have been globally certified as non-security assets. Others are still stuck in between decisions as to whether they are securities or not.

No alteration can be made to the bill until it gets to the President, Jair Bolsonaro, to be signed into law. Likewise, the president is responsible for defining the roles to be played by both the Central Bank of Brazil and the SEC. The senate's economic affairs committee approved a bill earlier this year highlighting the ground rules and day-to-day usage of digital currency funds.