Fabric Systems, a bitcoin mining hardware startup, has raised $13 million in a seed round fund. 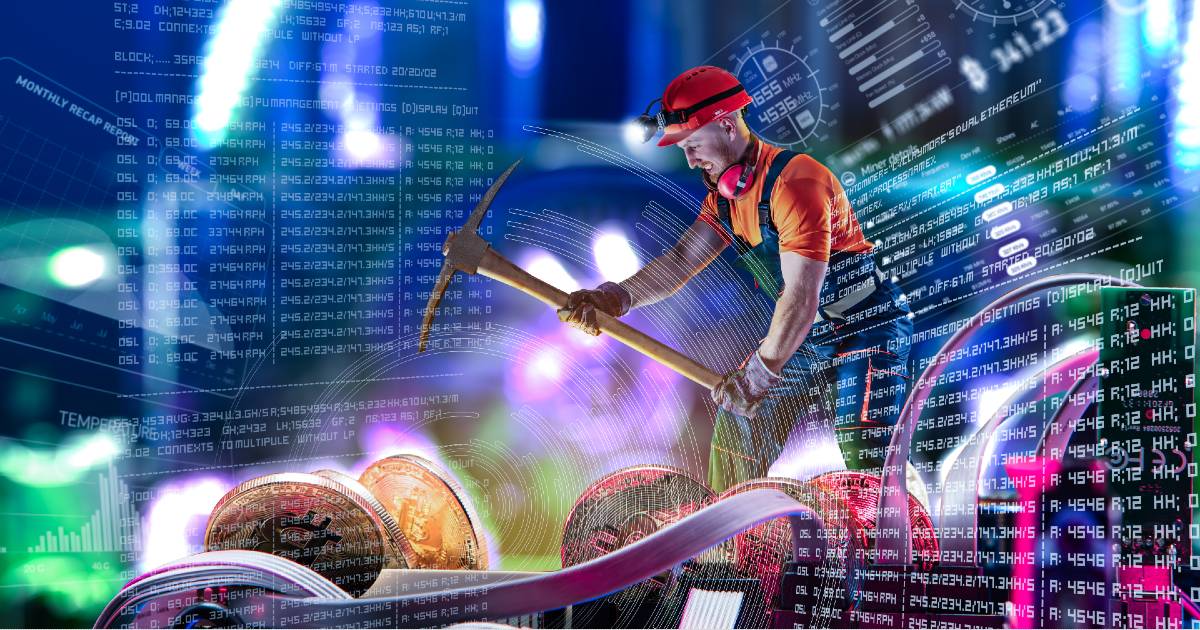 The company has said that the funds will be used to fund the development of two core launch products, including a liquid immersion-cooled ASIC machine.

Fabric Systems claims these products will achieve an energy efficiency of 20 watts per terahash (watts/TH).

According to the company, their launch product, an immersion-cooling ASIC, is a type of machine which is submerged in liquid of a certain type instead of being cooled via air with traditional fans.

Although immersion-cooling ASIC machine types of cooling technology have been around for a long time, they have been used more recently in the crypto industry by companies like Argo and Riot at a large scale in Texas.

These cooling machines guarantee to "outperform every existing bitcoin miner in today's existing marketplace" in terms of energy efficiency. They are also engineered to achieve an energy efficiency of 20 watts/TH.

According to bitcoin mining firm Luxor, these machines are divided into three efficiency tiers: "Old-generation" ASICs are classified as over 68 J/TH, "mid-generation" as 38-to-68 J/TH and "latest generation" as under 38 J/TH. The measure of joules is interchangeable with watts.

Fabric Systems also said their machine will enter production in the latter half of 2023, while the shipments will start in the third quarter.

Co-founder and CEO Michael Gao said the software and hardware products are "a culmination of years of R&D since 2019."

Previously, Gao founded Luminous Computing, a photonic AI supercomputing startup backed by Bill Gates, which got over $130 million in funding.

At the early age of 15, Gao discovered bitcoin in 2011 and founded a bitcoin mining operation from his dorm room.

The other co-founder of Fabrics Systems, Sagar Reddy, is the chief technology officer. He has 22 years of technical leadership in full-custom chip design and systems architecture.