The Colombian Ministry of Information Technology and Communications (MinTIC) believes blockchain and DLT solutions could benefit nearly a dozen of the country’s public services and have released a draft to guide sector implementation. 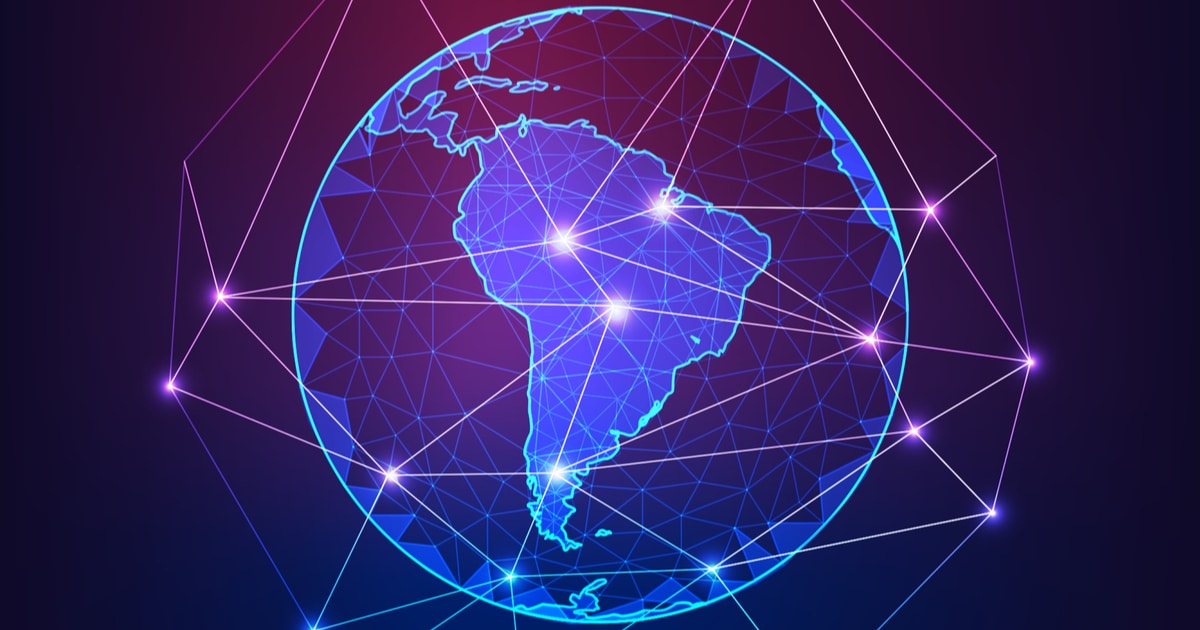 Colombia’s MinTIC is calling for around ten public sectors to adopt blockchain solutions with a new draft guide entitled, “DLT/Blockchain—Guide for the use and implementation of Distributed Ledger Technology (DLT/Blockchain) in the public sector” released in August 2020.

The Ministry’s first draft guide explains the pros and cons of implementing blockchain and DLT infrastructure and calls for the public sector to leverage blockchain solutions including digital and crypto payments.

“To start the discussion on the state of the art of DLTs, it should be specified that this term began its dissemination in the technology sector after the appearance of Blockchain (ITU-T Focus Group Digital Financial Services, 2017), which in turn was born with the launch of the document “Bitcoin: A Peer-to-Peer Electronic Cash System” that was published in 2008 under the pseudonym Satoshi Nakamoto (Nakamoto, 2008).”

The guide for blockchain and DLT implementation in the public sector is also MinTIC’s warning that the country is falling behind the rest of the world in adopting blockchain. The draft discusses the rapid adoption by the EU, UAE, the United States, and China.

While Colombia may be lagging, China has been reportedly continuously expanding the trials of its central bank digital currency (CBDC) significantly, and in the wealthier cities in the country. China’s CBDC is also known as the digital currency electronic payment (DCEP).

However, new reports state that the Chinese central bank has not set any specific timetable for its formal launch. The source from the report added that the digital currency is currently being tested in four areas and some sites for the 2022 Winter Olympics. The unnamed source said that “the pilot program has not yet been expanded on a large scale," and the test is just "internal and closed.”