Exclusive: Blockchain Beats AI and Big Data for the Highest Average Annual Salary in the UK 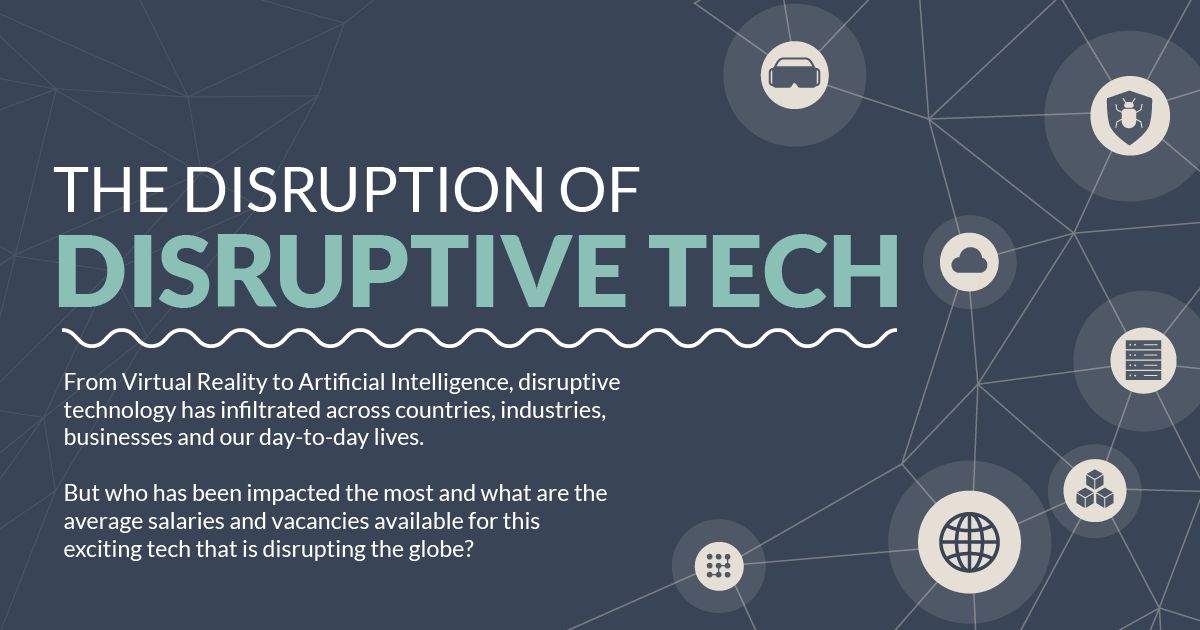 The report titled “The Disruption of Disruptive Tech” by Capital on Tap highlighted the state of disruptive tech adoption in early 2020. The US had the most businesses in various disruptive technologies, with 71% dominance in cloud consulting and 53% in cybersecurity. For blockchain businesses, the report cited that US ranked 1st with 407 businesses. We believe this does not account for the “Chinese influence”: there were 788 blockchain enterprises established in Hunan province alone in 2019. In the industry perspective, information technology (2,552) and financial services (2,178) had the most disruptive technology businesses, followed by healthcare and medical (2,138). 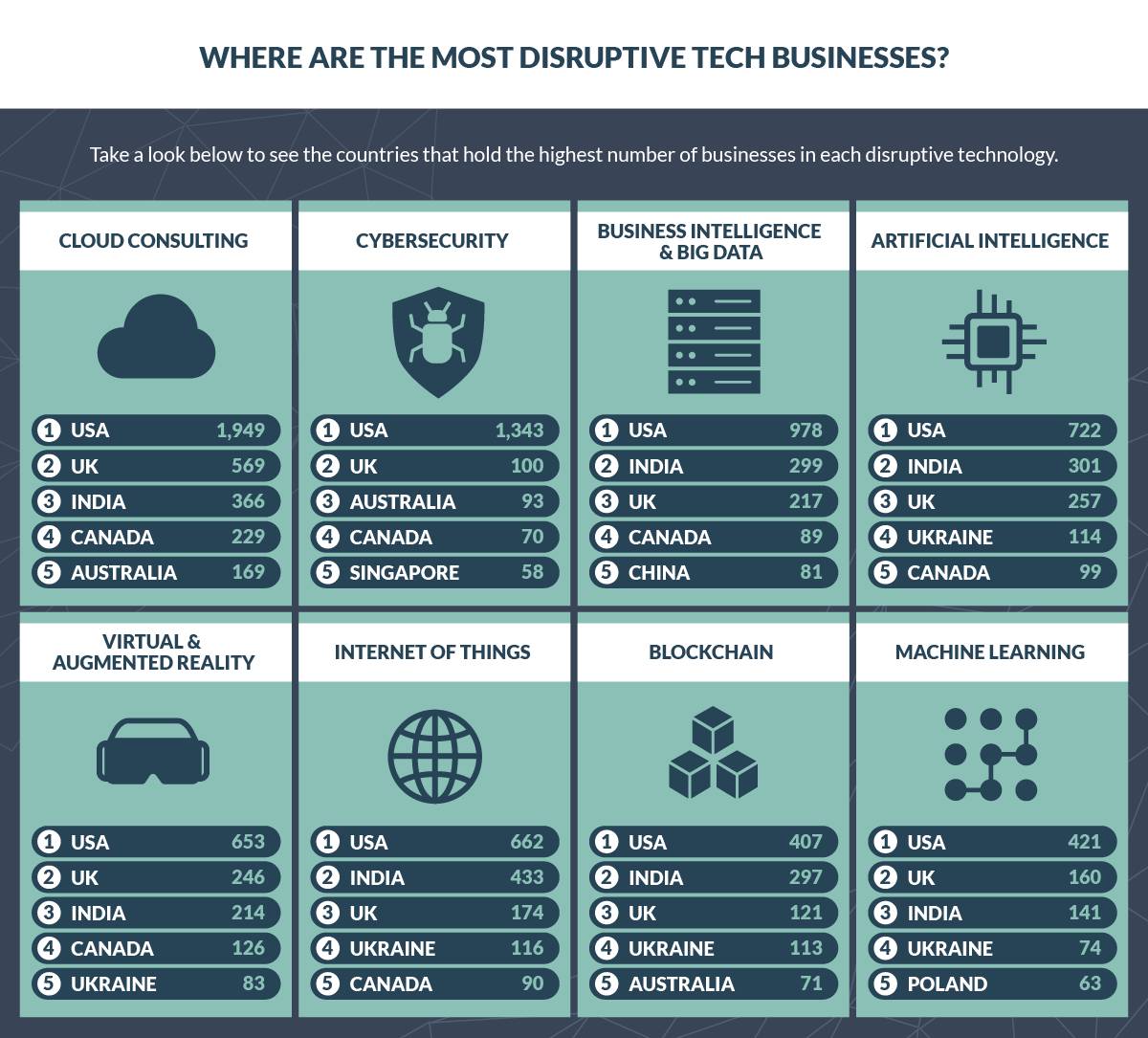 The report revealed that blockchain has the highest average annual salary in the UK (GBP 75,000), followed by Big Data (GBP 70,000) and machine learning (GBP 65,000). According to LinkedIn, blockchain is one of the most in-demand hard skills for employees in 2020. There are 4 blockchain skillsets highly sought by employers: business acumen, tech literacy, data analysis, and hacker mentality. The possession of these skillsets is highly relevant to tackle the talent shortage issues in the blockchain industry or FinTech in general.

We have noticed that job scarcity does not correlate with the salary payment. While Augmented Reality (AR) had the lowest average annual salary (GBP 45,000) and least vacancies (76), business intelligence ranked second-lowest (GBP 52,500) with the most vacancies (7,027).