The sports-based fan token market has surpassed $440 million in market cap since the football fans' blockchain app Socios.com announced it has received regulatory approval from the Italian government, up 97% from the previous month. 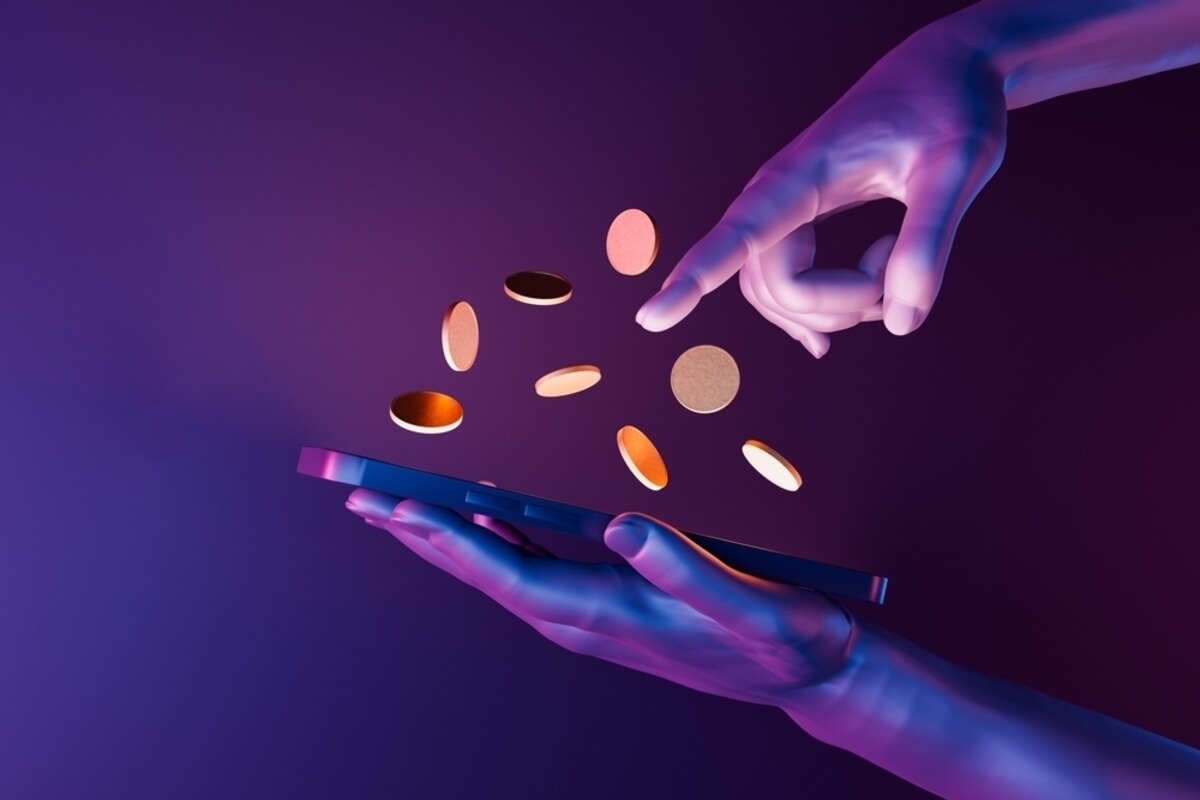 Socios.com will now be able to provide cryptocurrency and digital wallet services to fans in Italy.

Fan tokens are tokenized assets that represent proof of ownership or even membership. Users can influence the clubs they support by developing club-specific fan tokens to gain voting rights.

Socios.com is an app for football fans where users can influence the clubs they support by purchasing club-specific fan tokens to gain voting rights.

The platform said the 2021 token generated nearly $200 million in revenue for its partner clubs.

Alexandre Dreyfus, CEO of Socios.com, stressed that Italy is a very important market, with several top football clubs such as AC Milan, Inter Milan, Naples, FC Barcelona, and Others already established Let the platform have a strong influence.

Therefore, ensuring the legitimacy of operations in Italy and gaining the trust of users in this country has always been the direction of the platform's efforts.

Approval from Italian regulators is, therefore, key to Socios.com's protection of consumers and continued service in the region

“Regulation builds consumer confidence. Fan tokens as a very powerful digital asset class in their own right are growing, and with increased confidence and visibility comes increased demand.”

Chiliz ($CHZ), an ERC20 utility token on the Ethereum blockchain as the digital currency of the Chiliz and Socios.com platforms, is down by about 8.56% at the time of writing.

Dreyfus admits that since the launch of Fan Tokens in December 2019, nearly 110,000 users have joined and bought tokens worth an average of $20.

Ethereum Outperformed Bitcoin Since June Bottom, Up by Nearly 100%