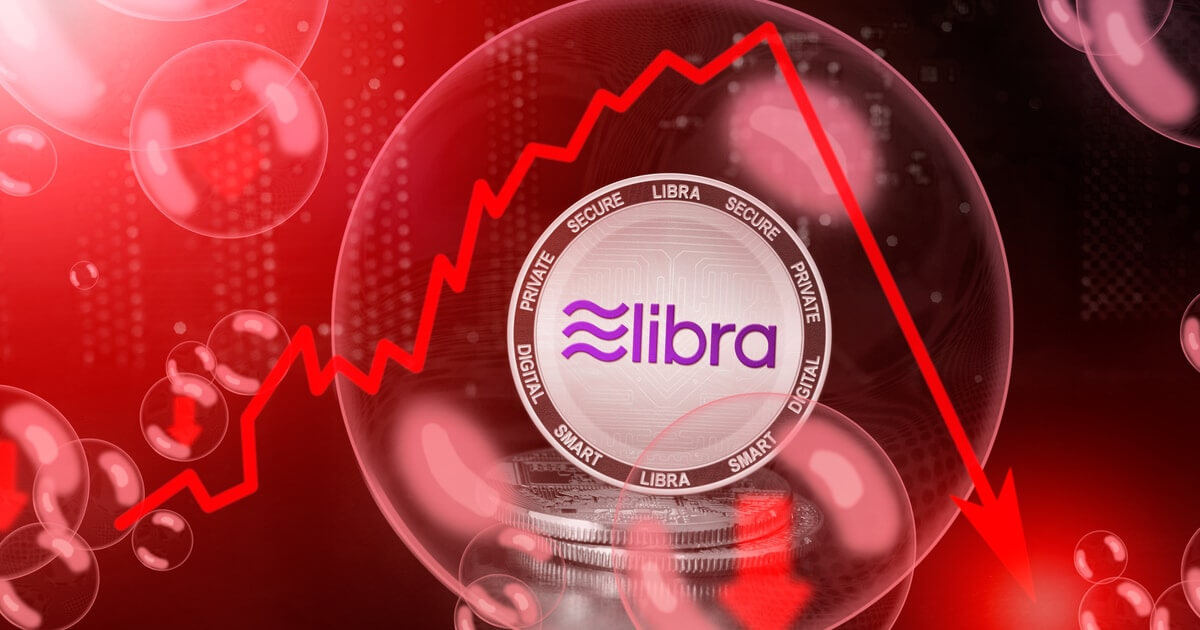 According to the BBC, the G7 group of nations has drafted a report outlining nine major risks that digital currencies, such as Facebook’s proposed Libra, pose to the global financial system.

The G7 report stipulates that even if member firms of the governing Libra Association properly addressed regulatory concerns, it may well not be approved by the necessary regulators. From the report, “The G7 believe that no stablecoin project should begin operation until the legal, regulatory and oversight challenges and risks are adequately addressed,” concluding that, “Addressing such risks is not necessarily a guarantee of regulatory approval for a stablecoin arrangement.”

The G7 also cited that global stablecoins have the potential to scale rapidly which could potentially stifle competition and destabilize financial systems if their users were to lose confidence in the coin. The report is expected to be presented at an annual meeting of the International Monetary Fund this week.

Another Setback for Libra?

Stablecoins, such as Libra, are different from other cryptocurrencies, such as Bitcoin, because they are supported by established currencies such as the dollar and euro.

The report’s warning could not have come at a worse time for Facebook. On Oct. 4, major payments network PayPal withdrew from the organization. Soon to follow were payment giants Mastercard and Visa pulling out of the Libra project only a few days ago, accompanied by institutions Stripe and eBay.

The BBC states that, while the report does not single out Facebook’s proposed Libra stablecoin project, it could spell further trouble for the already contentious digital payments system proposal.  Global regulators have already been placing the Libra project under intense scrutiny and Facebook CEO, Mark Zuckerberg will testify before congress about Libra later this month in an attempt to address lawmaker’s concerns.