According to bankruptcy filings on Tuesday, lending firm Generate Capital is purchasing Bitcoin mining hosting firm Compute North's stake in two mega-mining facilities (a 300-megawatt (MW) facility in Wolf Hollow, Texas, and a 100 MW one in Kearny, Nebraska) for $5 million. 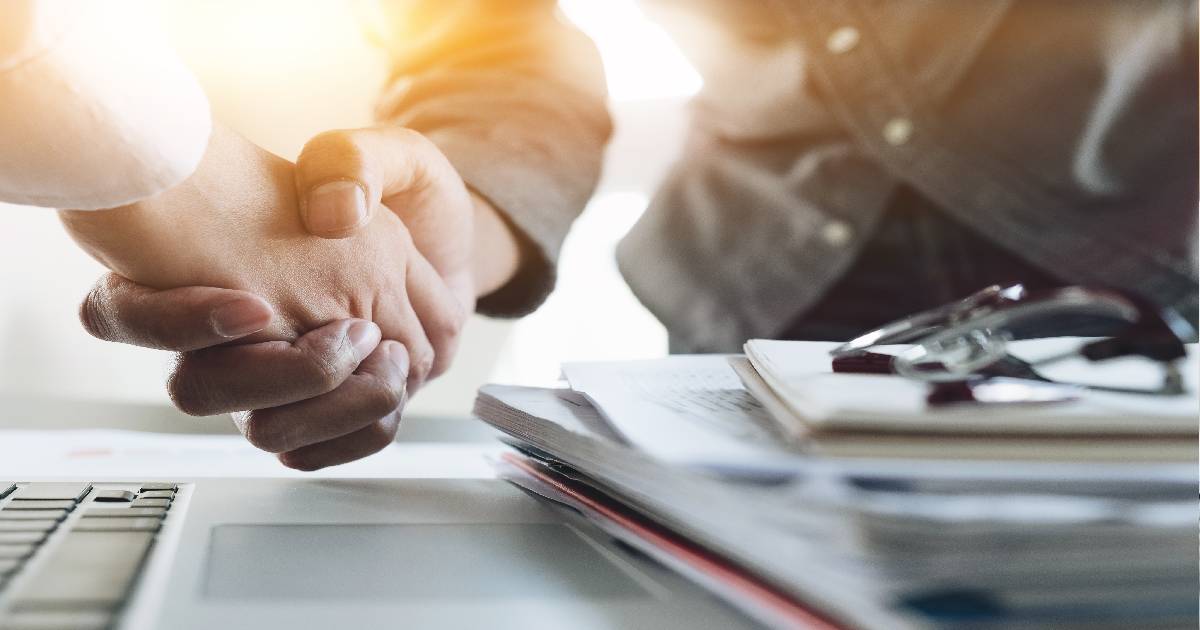 A U.S. Bankruptcy judge in the Southern District of Texas signed the order approving the sale of Compute North's stake in the two mining facilities.

According to the purchase agreement, Generate Capital was the only bidder for Compute North's equity, and the court approved the sale on Tuesday.

As part of the sale, Generate Capital is fully purchasing Compute North's sites for $5 million and will assume the liabilities as well as obligations to clients that host their machines at the sites.

In late September, Compute North became the latest casualty of the bear market and filed for Chapter 11 bankruptcy, saying it can't fulfil debt obligations worth up to $500 million.

In its bankruptcy filing, Compute North blamed its financial woes on this year’s bear market, the rising cost of electricity in the U.S. and the time it takes between constructing two new data centres and becoming profitable.

The biggest blow came from a loan that the Bitcoin miner secured from Generate Capital. In February, Generate Capital lent Compute North $300 million to finance the development of the two sites in Texas and Nebraska.

While Compute North was able to repay some of the funds, about a third of it was still outstanding as it defaulted payments.

In July, in bids to recover its money, Generate Capital took over some of Compute North’s assets, including two of the sites that its finance had gone towards construction purposes.

The Chapter 11 bankruptcy filing protected the Bitcoin miner from its creditors while allowing it to continue operations. This has given it enough breathing space to figure out a way to repay its creditors without having to be auctioned off.

Core Scientific Faces Bankruptcy with Over 78% collapse in Share Value