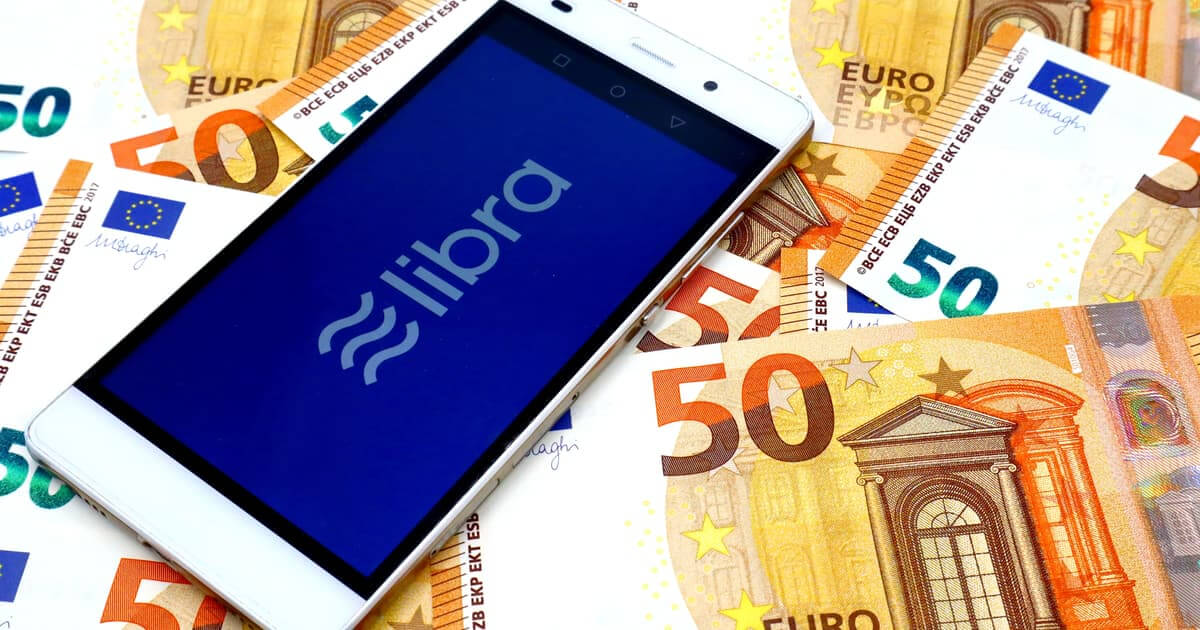 German Finance Minister Olaf Scholz has stated that Berlin will reject the emergence of parallel currencies such as Facebook’s stablecoin, Libra.

During a panel discussion in Berlin on the 17th of September, Scholz said, “We cannot accept a parallel currency,” before emphasizing, “You have to reject that clearly.”—as reported by Reuters.

The German cabinet is expected to adopt a comprehensive blockchain strategy with the aim of digitally enhancing its economy. The strategy also consists of plans to tackle risky new technologies such as Libra, which German policymakers fear could become an alternative currency.

At a meeting between Libra Founders and 26 global central banks Marcus stated that Libra’s purpose was to create a “better payment network” which would run on top of existing currencies. He assured the group that the creation of new money would remain “the province of sovereign nations.”