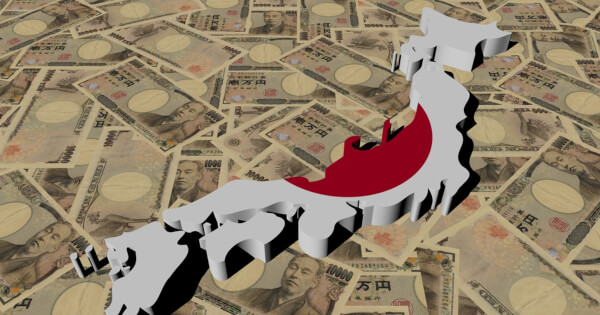 On July 20, the update was publicly announced and Himino was officially listed as the head of the watchdog group. The financial custodian was transferred internally and previously played a part in the security agency as International Financial Deputy Counselor. He was also the first Japanese Chairman of the Standing Committee of the Financial Stability Board.

Himino has big shoes to fill in his newly appointed role as the new commissioner, as his precedent is none other than Toshihide Endo, a commissioner that was described by Anthony “Pomp” Pompliano, the investment mogul and Bitcoin advocate, as “a big proponent of Bitcoin and Lightning Network.”

It appears to seem that Himino is quite bullish when it comes to cryptocurrencies. He has been quite implicated in the industry. For example, he addressed Facebook’s virtual currency Libra and compared it to “an alarm clock”, because, in his opinion, the Facebook crypto has opened the eyes of financial regulators and Central Bank officials. Furthermore, the newly appointed watchdog has also been a key factor in introducing blockchain platform Blockstream’s co-founder Adam Back to a seminar at a G20 meeting, located in Fukuoka, Japan.

During that time, the FSA’s aim was to offer an opportunity for various stakeholders and world leaders to gather at the G20 summit and talk about blockchain’s potential to develop decentralized financial systems. The Financial Service Agency acknowledged Adam Back as a legendary cryptographer who wants to change the world using cryptography.

Japan Had Their Eye on Himino Since The Beginning

The former International Financial Deputy Counselor was previously named on July 7, as the Japanese government was highly considering him for the role of commissioner for the country’s FSA.

This is great news for Japan’s cryptocurrency evolution, as Himino has always been regarded as a leader that was sympathetic to this type of digital asset.