The Japanese government has proposed a new crypto tax law that will be introduced in 2023 for companies. 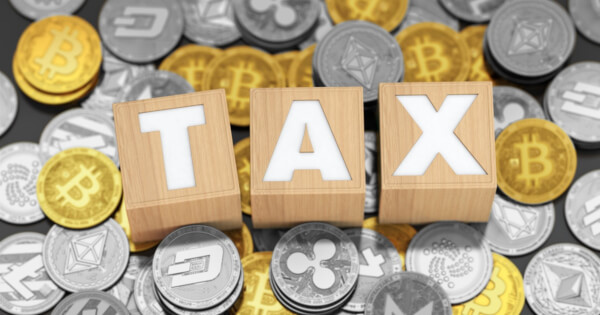 The proposal states whether companies that own cryptocurrency assets will be taxed on profits from sales, while the crypto derivatives market must adopt the same tax structure.

The Japanese government said that due to the loss of talent and high taxes, some companies have moved out of Japan to do business in countries such as Singapore or the United Arab Emirates.

For example, after Web3 infrastructure company Stake Technologies Pte relocated the company to Singapore in 2020, he wants the Japanese government to revise the corporate tax from next year. He admitted that if that happened, he would send the company back to his country.

Meanwhile, Japanese lawmakers recently unveiled plans to amend the Law on Punishment of Organised Crime and Control of Proceeds of Crime (1999) in order to give courts and law enforcement agencies the power to confiscate cryptocurrencies linked to criminal activity.