The Japanese government is pushing for new legislation that will see cryptocurrency trading platforms operating in the country under governance, which same rules apply to banks. 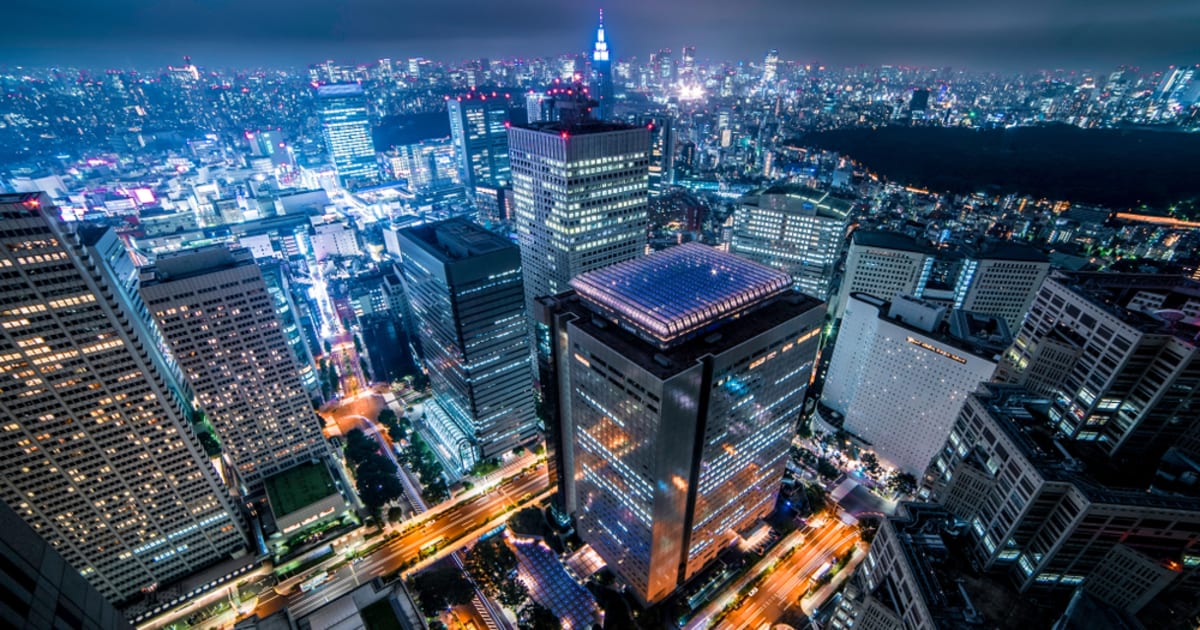 As revealed by Chief Cabinet Secretary Hirokazu Matsuno, the government is planning to revise its foreign exchange, which will also apply to digital assets trading platforms.

The move is designed to restrict the crypto exchanges operating in the country from facilitating transactions for entities in sanctioned countries, particularly Russia. The new disposition of the Japanese government meets with the support of the newly elected Prime Minister Fumio Kishida, as it is a coordinated move with the country’s Western allies.

The new foreign exchange laws come on the heels of the Russian invasion of Ukraine and the imposition of strict financial sanctions that have forced the Vladimir Putin-led government to consider alternative ways of financing its international trade obligations. One of these ways is via Bitcoin (BTC), as the country has made a number of desperate moves to begin accepting the premier digital currency for its oil products.

While the Russian government manages to bypass sanctions imposed by the western camp and their allies, some of the known Russian oligarchs have also discovered their accounts and assets in foreign countries that are being frozen, with digital currencies becoming their last resort to move funds around.

Bitcoin and altcoins allow users to move funds around in a Peer-2-Peer (P2P) manner without any regulatory oversight. However, transactions that pass through cryptocurrency exchanges are often subjected to scrutiny that applies to other regulated financial service providers.

With the new legislation coming out of Japan, cryptocurrency exchanges will now be compelled to enforce scrutiny by blocking the wallet addresses of anyone on a sanctions list and by doing so, forcing the Russian government to recall its forces in Ukraine.