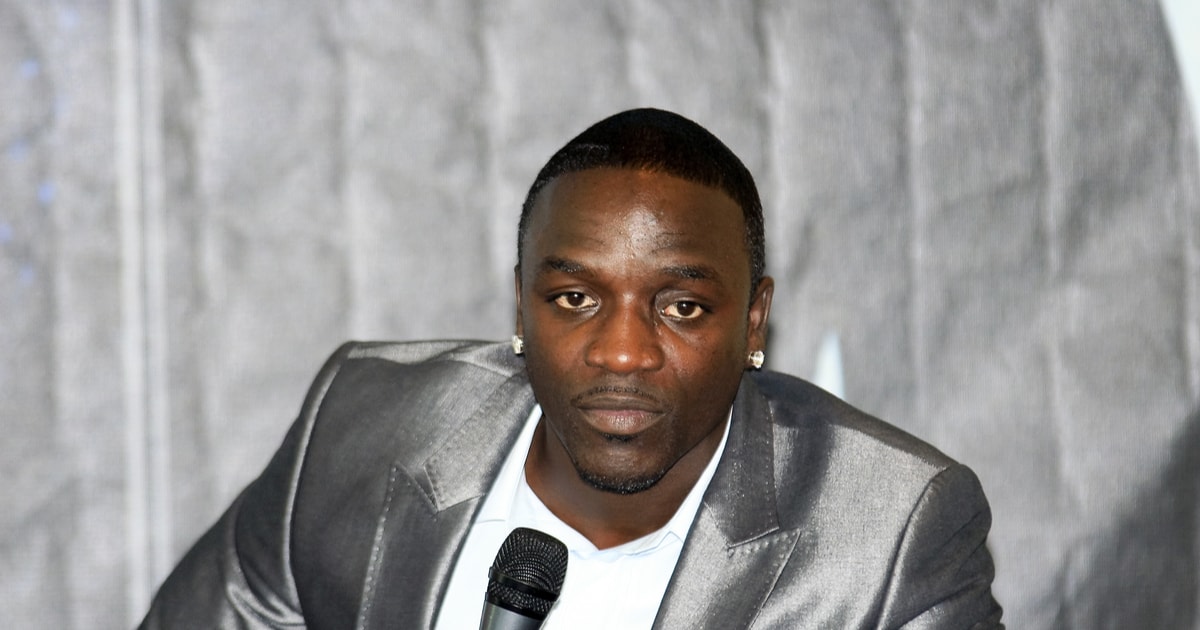 Widely regarded as a successful music artist, Akon has revealed the whitepaper about his forthcoming cryptocurrency project known as 'Akoin.' The document entails the project as a cryptocurrency, "designed for entrepreneurs in the rising economies of Africa and beyond," The project's mission is to "unlock the potential of the world's largest growing workforce" through the use of blockchain technology. Primarily, Akoins will be used as utility tokens that encourage 'atomic swaps' between cryptocurrencies, fiat currencies, and credits for mobile phones on the Akoin network. Akon reiterated that the mobile credits are already in use as a currency in Africa.

"We have so many currencies in Africa - a lot of them are unstable, and most of them are untrusted. It got to the point where the day-to-day African people don't even use the currencies anymore, they're using their cell phone minutes and credits as a way of trading for basic goods like produce, fish, fruits and things on the market. Ultimately, outside of the villages, you really can't trade cell phone minutes for anything," Akon continued. "So we want to utilize that same mindset to take advantage of that mechanism outside of Africa - so even when they leave the continent, they can be able to utilize all of their credits and be able to purchase real things."

Furthermore, the token will also be employed to pay for fees in listing applications, transaction fees, advertising fees on the platform, and a means of exchange throughout the network. The launch of the token will take place on the Stellar (XLM) network, which will be held in both Stellar and Akoin Wallets. The whitepaper also revealed that private transactions occurring on the Akoin system would be subject to a 2.5% charge.

In addition to this project, Akon is also looking to develop his 'Akoincity' plan in Senegal. The expected completion date is in five to ten years. Mostly, the rapper hopes that these endeavors will push forward the African economy.