South American nation Paraguay has introduced a bill in its national assembly to make Bitcoin a legal tender, trailing the path of El Salvador. 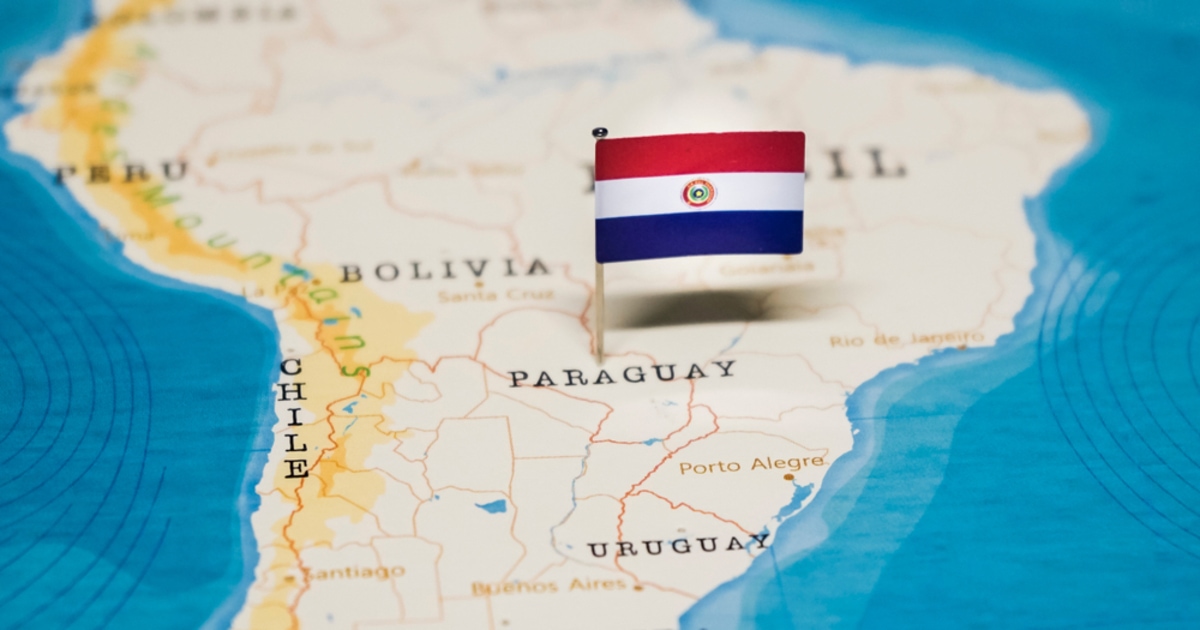 Congressman Carlitos Rejala introduced the Paraguayan Bitcoin bill, which will position Paraguay to advance in line with this new generation if the bill passed successfully.

“As I was saying a long time ago, our country needs to advance hand in hand with the new generation. The moment has come, our moment. This week we start with an important project to innovate Paraguay in front of the world!” Rejala said in a Tweet, per a Google translated version.

Learning from El Salvador’s current struggles, the roadmap on implementing the Bitcoin bill may be arduous. First, the International Monetary Fund (IMF) warned of legal and economic challenges that may impact the implementation and eventual transition to Bitcoin in El Salvador.

Additionally, the World Bank refused the Caribbean Island nation’s request by offering help to implement plans, citing the lack of transparency and environmental considerations. Paraguay may face similar challenges if the administration insists on conducting this path.

Just as El Salvador is planning to venture into Bitcoin mining through Geothermal energy obtained from its Volcanoes, Rejala and the proponents of the Bitcoin bill believe Paraguay can also leverage its excess hydroelectric to mine Bitcoin.

According to Euronews, the bulk of Paraguay’s energy is currently sold to neighbouring countries, including Brazil and Argentina. While the Bitcoin bill is still in its infancy, the country’s Bitcoin industry stakeholders are gearing up for the opportunities that lie ahead.