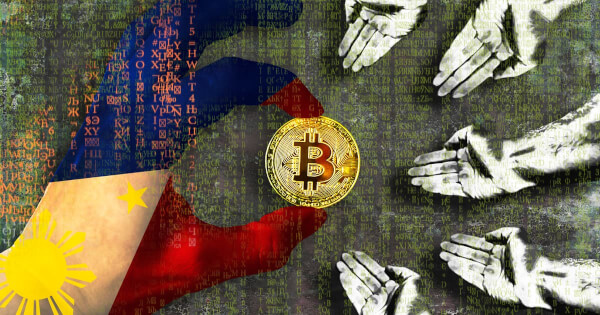 On the official website, the Department of Finance stated that it obtained reports that a fake “cryptocurrency auto-trading platform” uses Dominguez’s name to promote a Bitcoin-themed scheme popularly recognized as “Bitcoin Revolution.”

“We warn those behind these unscrupulous and unauthorized investment schemes that the government is monitoring the public space for such schemes, and will take appropriate legal and regulatory action,” the DOF stated.

The DOF also warned members of the public against fake news articles that claimed that the government had built a platform identified as “Bitcoin Lifestyle”, which President Rodrigo Duterte allegedly endorsed himself. The articles were reported to have mentioned that the Philippine government had promised big tax revenues that would benefit every citizen.

Antonio "Tony" Joselito Lambino II, Finance assistant secretary, said that: “There is no such effort by the government.” Lambino urged the public to exercise caution in their investment and to keep their expectations for future returns realistic.

In May, the DOF warned the public about malicious misinformation and fake news claiming that the Philippines was developing a platform for citizens to earn through cryptocurrency.

Members of the public are being encouraged to report such fraud schemes and other similar suspected activities to the Enforcement and Investor Protection Department of the Securities and Exchange Commission (SEC).

Several scammers pretending to be government officials have frequently gotten into trouble with governments of many countries across the world. August last year, Singapore’s central bank warned the public about a Bitcoin scam scheme that provided Bitcoin investment using forged claims by Goh Chok Tong, a former prime minister. The scam invited online users to invest in Bitcoin. The agency warned members of the public against fraudulent websites reporting that the Singaporean government was officially adopting a cryptocurrency.