A United States grand jury indictment has been delivered to Plexcoin founder, Dominic Lacroix, as well as Yan Ouellet and Sabrina Paradis-Royer for securities and wire fraud, according to the DOJ. 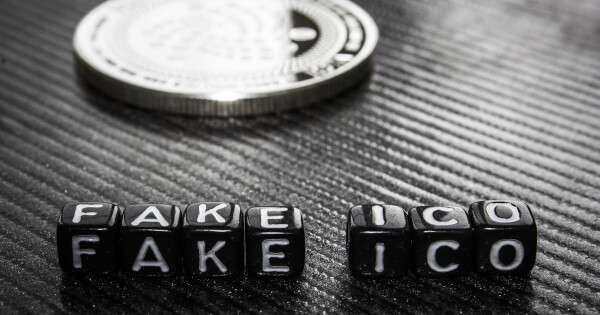 The United States Department of Justice (DOJ) announced recently that a Cleveland grand jury has delivered a five-count indictment in the PlexCoin initial coin offering (ICO) scam charging Founder Dominic Lacroix and two other employees with conspiracy to commit securities fraud and wire fraud, as well as conspiracy to commit money laundering activities.

According to the announcement from US Attorney Justin Herdman, the indictment was delivered to Dominic Lacroix, Yan Ouellet, and Sabrina Paradis-Royer who are all based in Quebec, Canada. The indictment alleges that the trio conspired to sell PlexCoin tokens to investors from May 2017 to December 2017—offered through PlexCorps.

The DOJ asserts that the three defendants planned to make themselves rich by duping unwitting investors into purchasing the cryptocurrency through PlexCoin’s ICO—which raised around $8million dollars in PlexCoin tokens.

According to the indictment, around June 2017, PlexCorps began promoting PlexCoin to the public as a new digital cryptocurrency that would be available through an upcoming ICO. Around August 2017, PlexCorps published a whitepaper for PlexCoin which was available for review on the internet by potential investors. The Whitepaper contained numerous false claims, including that some investments in PlexCoin could result in a 1,354% return.

"While technologies and the means to make investments may change, one thing remains constant – securities fraud ruins lives and deprives victims of their hard-earned money and savings," said US Attorney Justin Herdman, "Digital currencies are a new type of investment, and just like with traditional securities, you should take the time to research and know exactly what you're getting into before making any type of investment."

Lacroix had been Warned

Plexcoin founder Lacroix had been ordered by the Autorité des marchés financiers (AMF) in Quebec not to go ahead with the launch of the ICO in July of 2017. He defiantly proceeded the following month and was sentenced to two months jail for contempt of court ruling. He was also served with a $110, 000 fine.

In December 2017, PlexCoin subsequently came under fire from the United States Securities and Exchange Commission. The US regulator moved to seize Lacroix’s assets in another attempt to halt the fast-moving ICO fraud which had raised $15 million dollars from investors by falsely promising incredible returns of up to 13 times the investment in a very a short period of one month.