President of Liberland Keynotes in Vienna and London 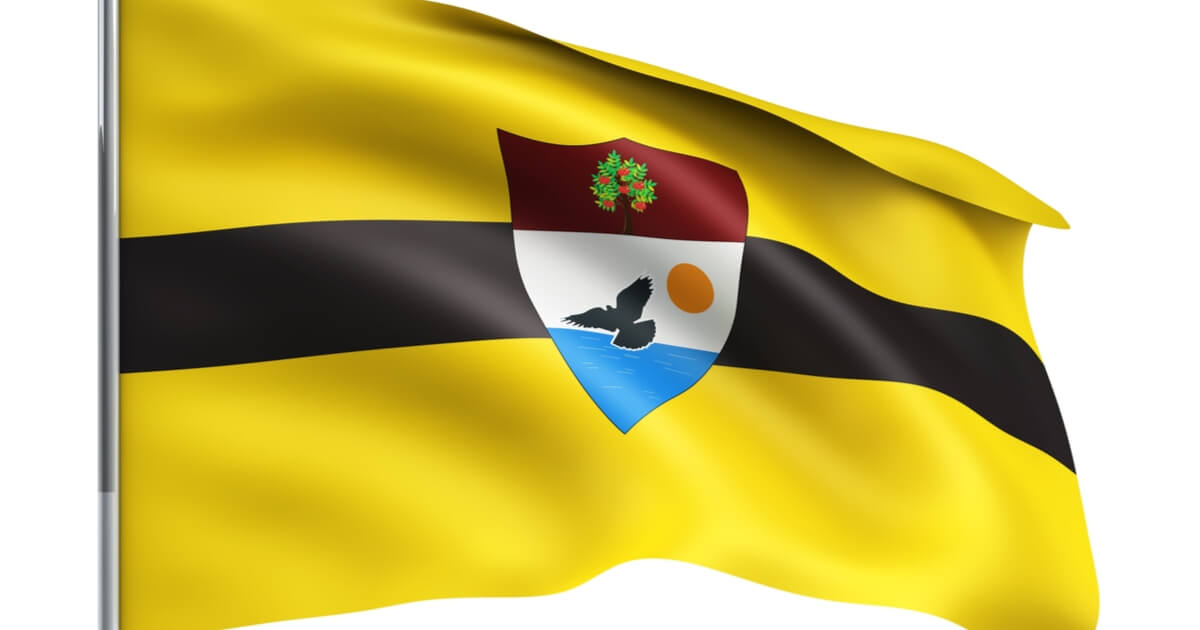 As part of his continued international work, President of Liberland, Vit Jedlicka, presented recently in both Vienna and London. Opening his talks he asked the audience “who has thought about founding a country?” In both cases, the audience responded with humor and some awe. And in London, about six hands went up. Vit had hit upon a nerve that may or may not have been promoted by Brexit.

Liberland, officially the Free Republic of Liberland, is the latest in a series of emerging micronations and is an uninhabited parcel of disputed land on the western bank of the Danube between Croatia and Serbia.

This area remained unclaimed since the dissolution of the Socialist Federal Republic of Yugoslavia in 1991. In fact, for many decades, it has been uninhabited and no claim was ever made to this piece of land. It was, therefore, Terra Nullius – a no man’s land – until Vít Jedlička and his partner Jana Markovicova proclaimed it as the Free Republic of Liberland on April 13, 2015.  The total area is approximately 7 km² and is now the third-smallest sovereign state, after the Vatican and Monaco.

Application for citizenship is open on the website and so far approximately 600,000 people from as diverse origins as North Korea to America have applied. For a new state to have an immediate diaspora of this size is impressive - for which the voluntary tax code may hold some explanation.

Liberland is also the world's first country to be run as a Decentralised Autonymous Government run on the EOSIO blockchain.

The Vienna showcase was hosted by Bruce Porter of Washington Elite. The conference was held in the Schönbrunn Palace in old historic Vienna and was originally the summer residence of the Habsburg Rulers. There are some 1,441 rooms in this massive Rococo palace and its exterior is painted in a beautiful pale lemon color. The choice of color was later explained as it was the least expensive paint in the last century and the miles of paint required some frugality.  The event also involved attending mass and an awards dinner with royals. The Austrians can certainly host events in style.

And of course, Vit was also presenting on the main stage. After asking his audience that country foundation question he proceeded to explain that the world was becoming feudal, going backwards if you will. He explained that citizens of Liberland can choose to pay taxes – and if they do they have a greater say in the running of the country. You could see members of the audience nodding their heads in agreement.

“Liberland is also very beautiful – and only 40 minutes by boat from neighboring Somber,” he explained.  The country is run by an elected congress and combines the best of a republic, a democracy, and a meritocracy.

“I don’t much like democracy by itself – it can be mob rule – but we can create a better choice by adopting the Swiss voting model where people can veto where needed. People,” he said, “are not so good at creating positive policy but they are very good at vetoing bad decisions.”

Liberland bases its right to nationhood on the international legal rules which outline 4 key attributes. The first is a population, the second a defined territory, the third a government and finally the capacity to enter into international relations with other states.

In fact, the first attribute has been amazing. As President Vit explained: “The first day we had 2,000 applications for citizenship, the second 10,000 and by the third, we had 200,000. This alone shows that there is a demand for what we are doing.”

Liberland was founded in 2015 and since then there have been many advancements. There is a tech team in place, Ghostbusters, building the world’s first autonomous decentralized government, there are 100 global representatives and even 10 diaspora villages. Liberland has signed a recognition deal with fellow micro nation Somaliland and is actively talking with the UN for recognition.

And finally, when President Vit finished his talk at the CC Forum in London he finally awarded the Order of Merit to me, Jillian Godsil. I was co-chairing the event and had the pleasure of announcing his speech. I was and am totally honored by this honor and will endeavor to be deserving of the award going forward.