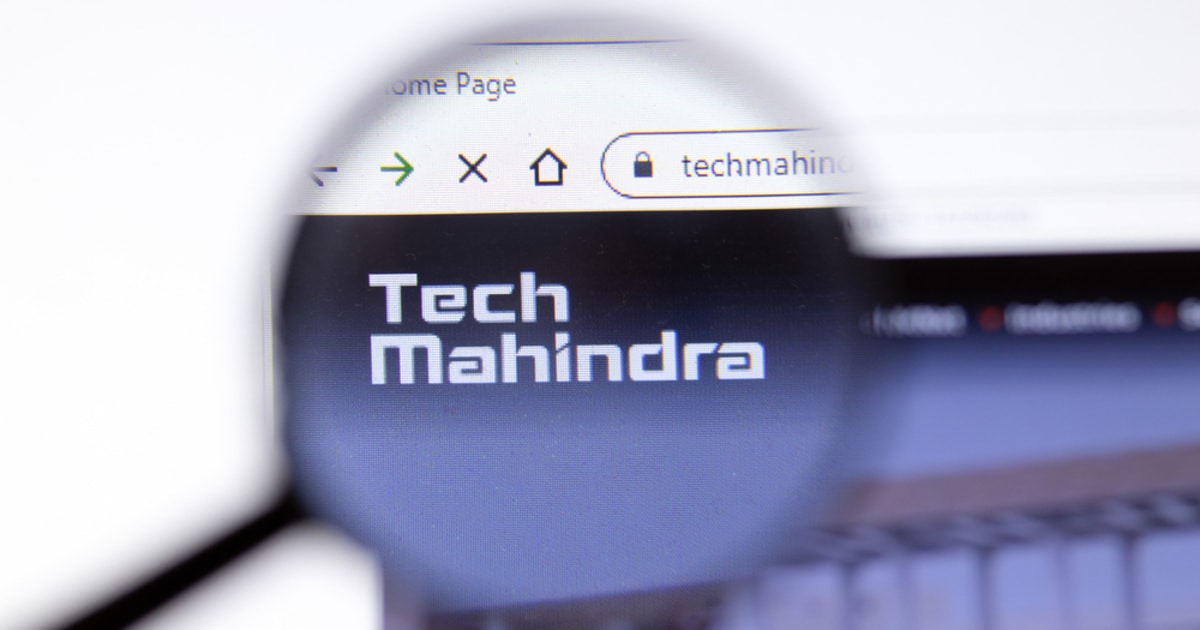 Launched in 2017, the Marco Polo Network aims to provide an “open enterprise platform for trade and working capital finance to banks” and corporates and a blockchain-powered solution for a better security system of the exchange of data and assets between participants.

“We are in extremely difficult and challenging times now, with facilitating trade and minimizing supply chain disruptions becoming even more important now than ever,” stated Barnes. “This is a great achievement with two leading institutions with more collaborations planned in the near future.”

Upon joining the accelerator, startups will be instructed through a one-week boot camp followed by a month-long training event spearheaded by gurus in the blockchain space.